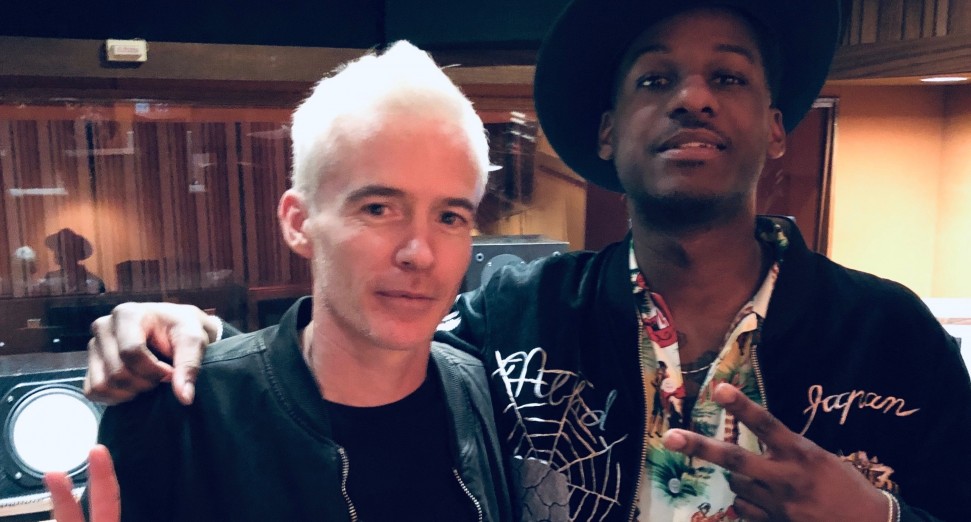 The Avalanches have collaborated with American soul singer Leon Bridges on a new track, ‘Interstellar Love’.

Having dropped two tracks from their forthcoming third album ‘We Will Always Love You‘ last month, ‘Interstellar Love’ is inspired by the love affair between Ann Druyan and Carl Sagan.

In a press release, the Avalanches’ Robbie Chater said, “Leon is an incredible singer, with just the most beautiful voice. He’s from Texas but we both happened to be in L.A. at the same time, which was lucky as he was on my all-time wish list.”

“When we were in the studio, I told him the story about Ann Druyan and Carl Sagan and how her lovestruck brain waves were sent out into space on the Voyager’s Golden Record. And this song came out of that.”

‘We Will Always Love You’ is released via Astralwerks on 11th December.

Back in September, the Avalanches teamed up with Tony Hawk to release a rare X-ray vinyl.