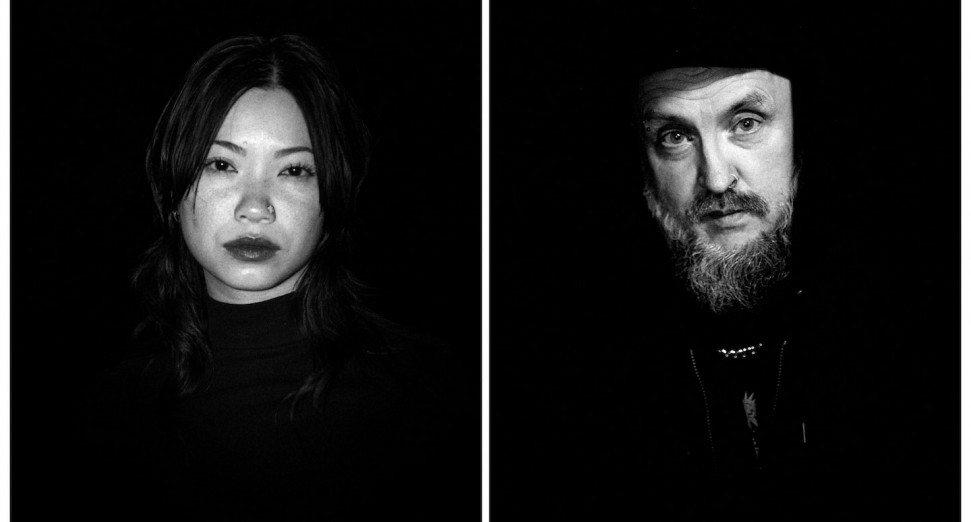 The Bug & Dis Fig have a shared a new single from their forthcoming Hyperdub album.

The follow-up to lead single ‘You’, ‘Blue to Black’ is the latest track to be taken from ‘In Blue’ by Kevin Richard Martin and Berlin-based, American producer/vocalist Felicia Chen. Stream the single and watch a brief visual clip below.

It’s the latest collaboration from The Bug, who teamed up with Burial for a second time on last year’s ‘Dive / Rain’.

Mixed entirely during lockdown in Martin’s new Brussels home, and referred to by the pair as “tunnel sound”, ‘In Blue’ promises to be a mix of dancehall reggae, dub techno, trip-hop and noise.