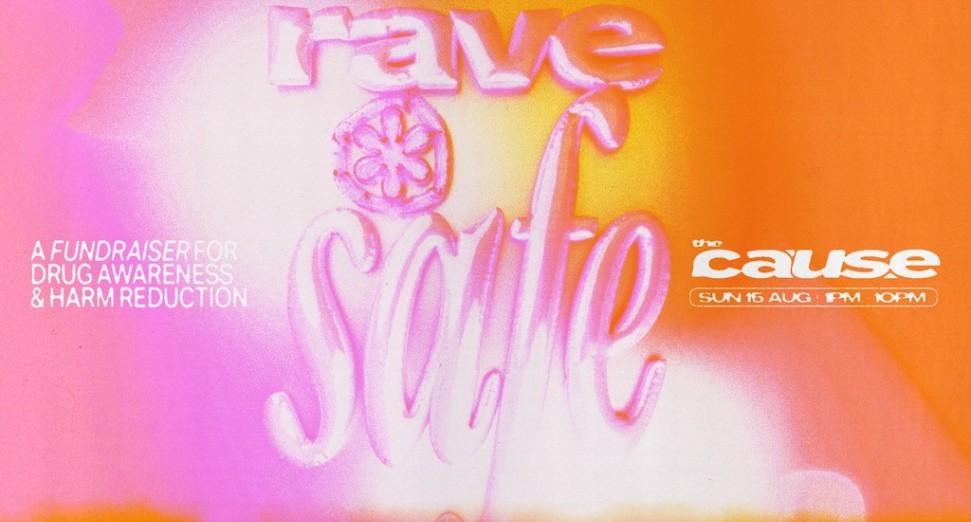 The Cause is holding a fundraiser event for drug safety and harm reduction charity The Loop this Sunday, 15th August.

Taking place from 1pm until 11pm, the RAVE SAFE event comes after the death on 31st July of a 21-year-old man called Bill, who was taken ill at the club and later passed away in hospital as a result of a suspected drug overdose. Bill’s family have started a fundraiser in his memory, which you can donate to here.

RAVE SAFE comes on The Cause’s first weekend open again since Bill’s death. In a statement shared to social media, the club said: “Sadly tragedies like these have struck venues across the UK since we have all been allowed to re-open. Our team was left absolutely devastated and all our thoughts are with the friends and family. We at The Cause feel it is imperative that as we re-open it is with respect and the full spirit of the project. As such, we will not shy away from what has happened.

“Incidents like these should have no place in our nightlife and we want to help educate and raise awareness as much as possible. We, therefore, close our first weekend back with a large fundraiser for the drugs awareness and harm reduction organisation The Loop, so together we can help push the mission to educate on the dangers and risks of the personal choice drug-taking can have.”
No line-up has yet been announced, but The Cause has pointed to past guests at similar fundraising events including the likes of HAAi, Shanti Celeste and Four Tet.
You can get tickets for the event, or simply donate without buying a ticket, here.
Revisit DJ Mag’s 2018 feature on the work that The Loop is doing at UK festivals and clubs.