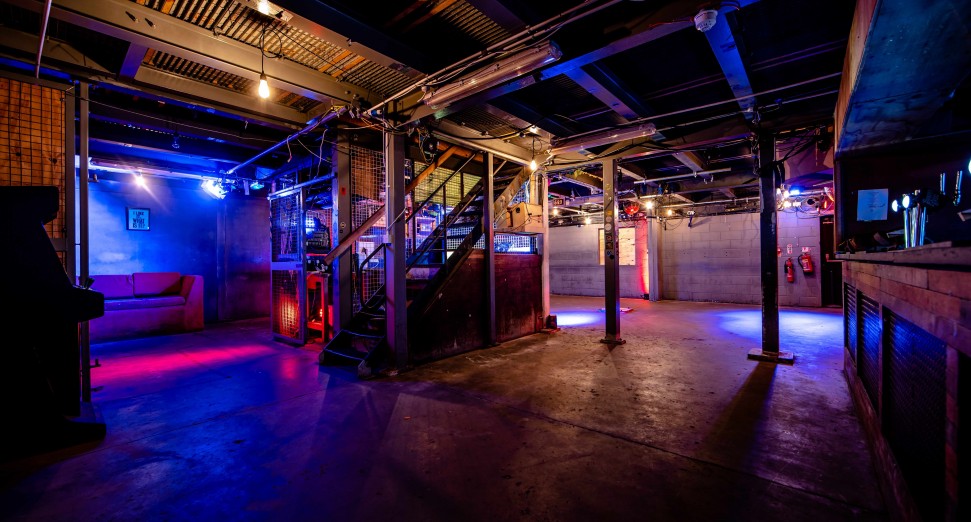 The Cause has revealed plans for a two-day opening party in June.

Tottenham institute The Cause, which has remained shuttered since last March due to the coronavirus, has announced a marathon opening weekend set to take place in June.

Taking place across multiple indoor and outdoor areas, the opening parties will take place on Friday 25TH and Saturday 26TH June, with a host of “ace selectors” yet to be announced.

Stuart Glen, co-founder of The Cause, said: “When our site was operational last summer it was pretty much illegal to dance. Having the opportunity to let people move around again, to have the freedom to dance, to get lost in the music, it will be an amazing moment in time. I am buzzing to say the least! We can’t wait to show you what we have in store.”

Glen also hinted at new opening times for the club, stating that “turning up at breakfast time is the hallmark of a legendary club. Think about it. Trade at Turnmills, DC10, Sundays at Space, Elrow’s original Row14 parties, even Berghain is always best at this time. Doesn’t sound so silly now does it?”

You can purchase tickets for the opening party at The Cause, and check out other dates later in the year, here.

Having opened in 2018, The Cause has become one of London’s most vital clubbing spots. After experiencing several periods of uncertainty about its permission to stay in its location, it announced in November 2019 that it would be able to stay in its Tottenham home indefinitly.