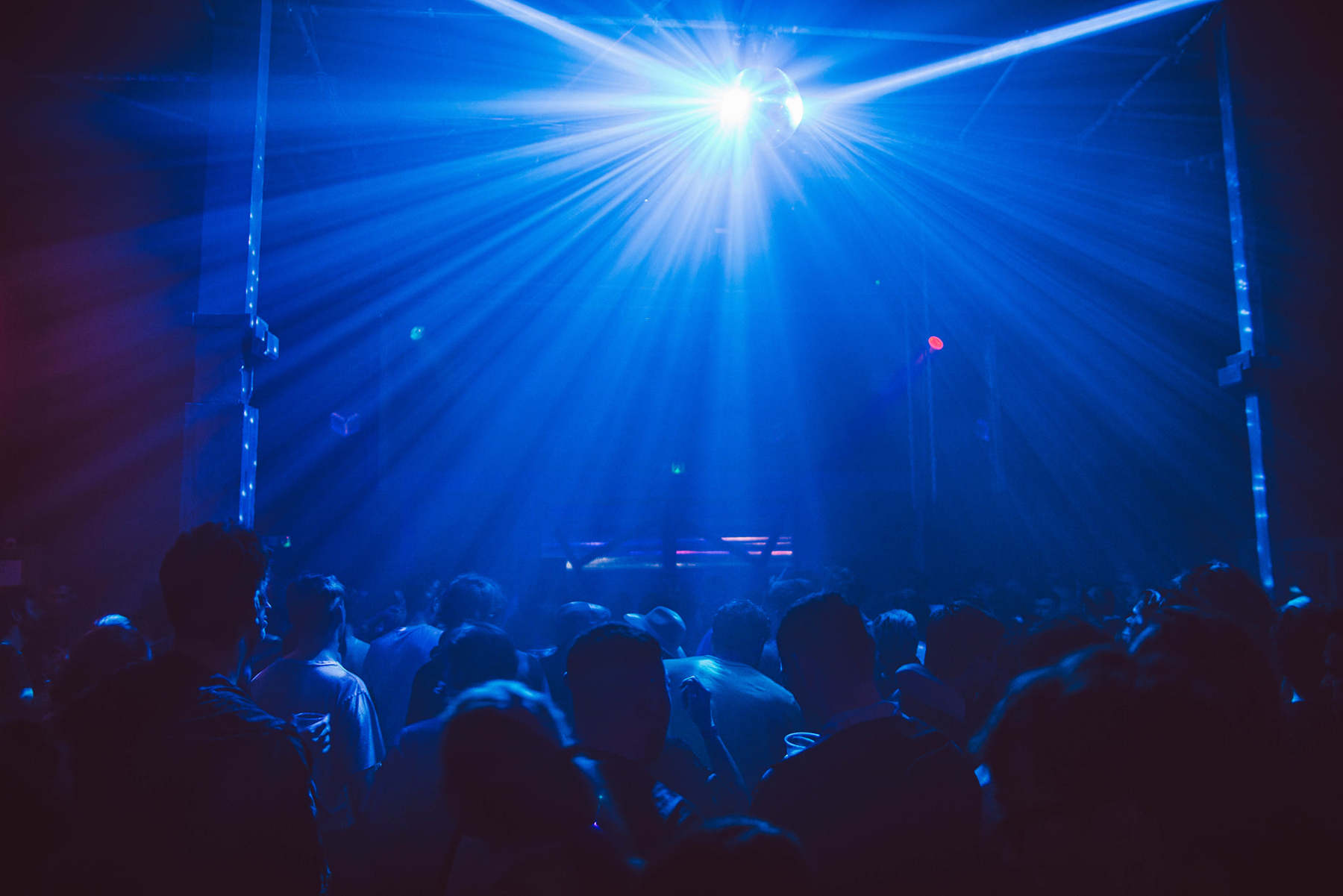 The London club has announced its final shows.

The Cause is closing its doors on New Year’s Day, with its final party taking place on 31 December. The last event, named Goodbye Sweetheart, is billed as a New Year’s Eve day and night festival.

The announcement comes amidst “growing pressure” from the the venue’s local council. Created as a temporary space in April 2018, The Cause was allowed to operate before developments take over Ashley Road. In September, the team behind the club expressed their concerns over the residential developments surrounding them. They said: “Our site is now shadowed by huge multi-storey residential developments and our time as an independent DIY nightclub of this size is clearly coming to a close.”

In the lead-up to its final party, The Cause will host a number of nights featuring the likes of Anz, Parris, Call Super and Bambounou. Check out the listings here.

Stuart Glen, co-founder of The Cause says: “Not in our wildest dreams did we ever believe The Cause would have achieved so much in our time at Ashley Road. The community that surrounds our club is like nothing else in the country, we’ve developed several grassroots artists and promoters, raised a huge amount for charity and created what many people constantly tell me is the best club in London.”

“There really is nowhere like it right now and as sad as I am to see it go, I’m much more thankful that we actually made it happen. Big love to everyone that played their part in this.”

The Cause was first launched as a 400-capacity space. Through its events, the venue has raised over £150,000 for charity. Since its opening on Ashley Road in Tottenham Hale, The Cause has grown to encompass seven indoor and three outdoor dance spaces.

It has, however, battled with council licensing issues over the years. The club was originally due to close on 1 January 2020 due to property development, but was later granted a licence extension from Haringey Council.