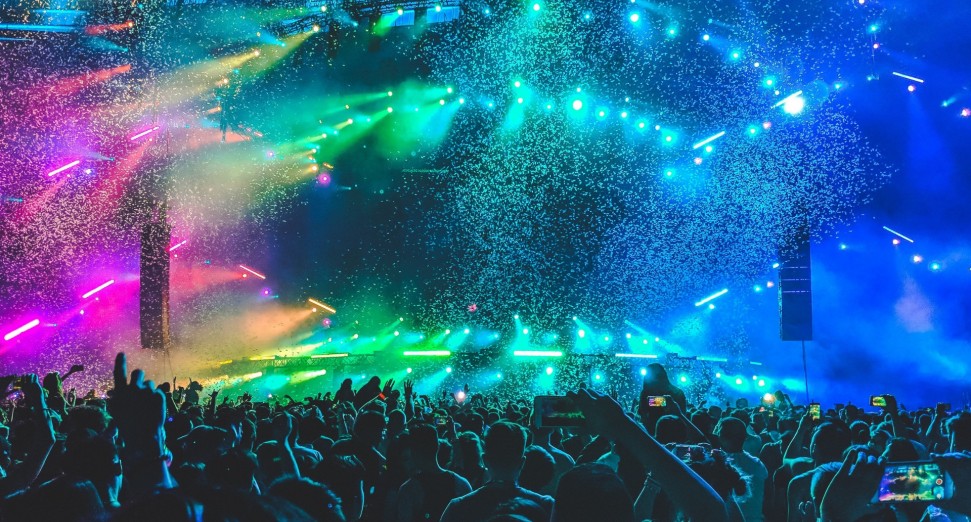 The electronic music industry shrank in value by 54% in 2020, according to a new report released yesterday by the International Music Summit. The report, which outlines trends, numbers, facts and figures for the electronic music industry over the last year, was released on June 28th, showed that the industry was now at its lowest value since 2012, having had $3.9bn wiped off its value by the pandemic.

The most obviously affected sectors were festivals and clubs, with more than 200 festivals and countless events cancelled, resulting in a drop in value of 78%. There is hope of a rebound though, as ticketing and events company Skiddle reported that festival ticket sales for March 2021 outperformed those in the whole of 2020 combined, saying “the value of festival tickets sold was up 3999% in March 2021 compared to the same period last year”. 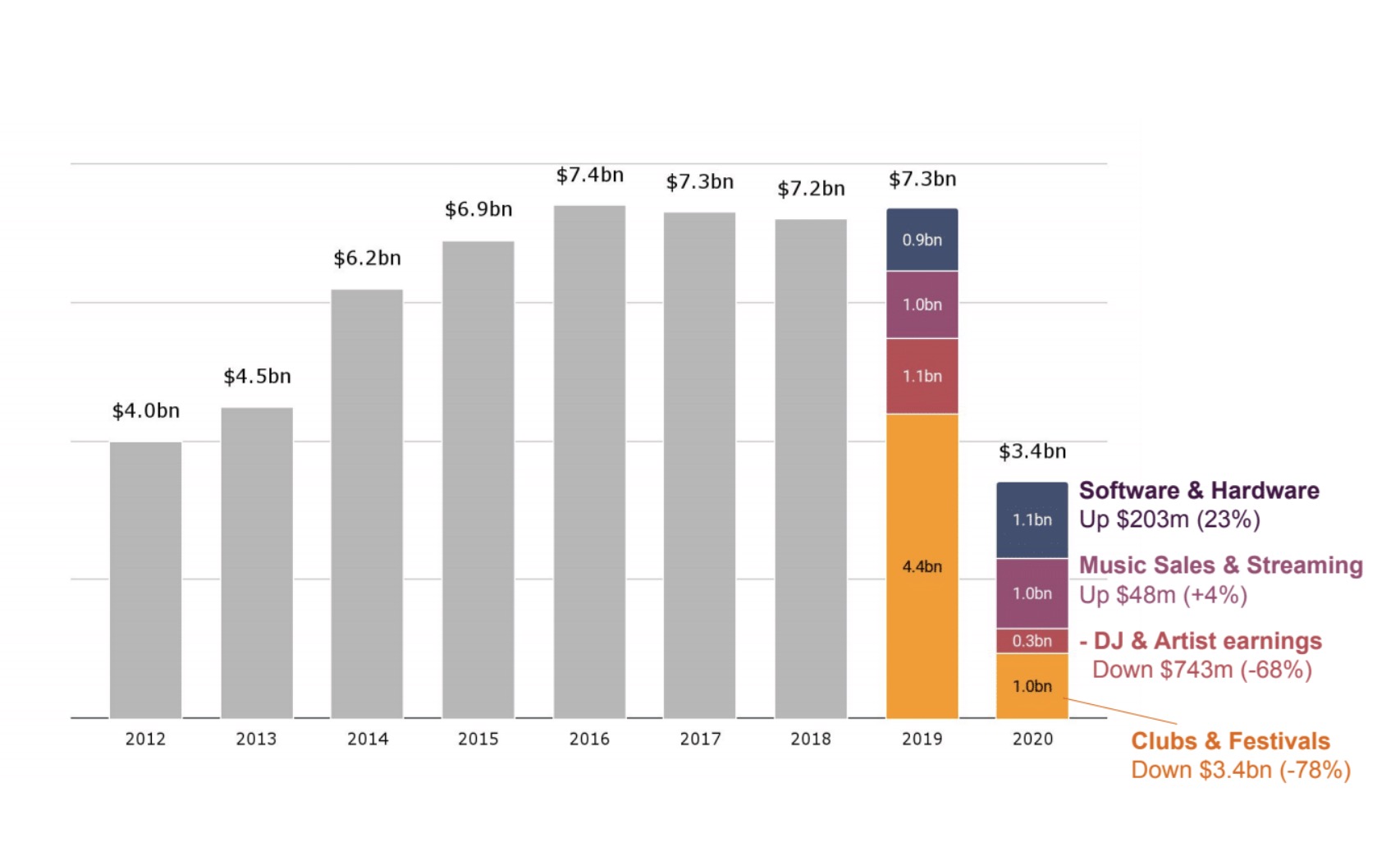 There were some positives in the report, however, with the emergence of livestreaming, as “Twitch alone registering 1.2m new followers for the top electronic music accounts”. DJ controller manufacturers and software developers also benefited from the growth of livestreaming, “with an estimated 23% increase year on year to $1.1 billion”.

The full report is available here.

Read our feature on how to livestream DJs sets from phone and laptop here.