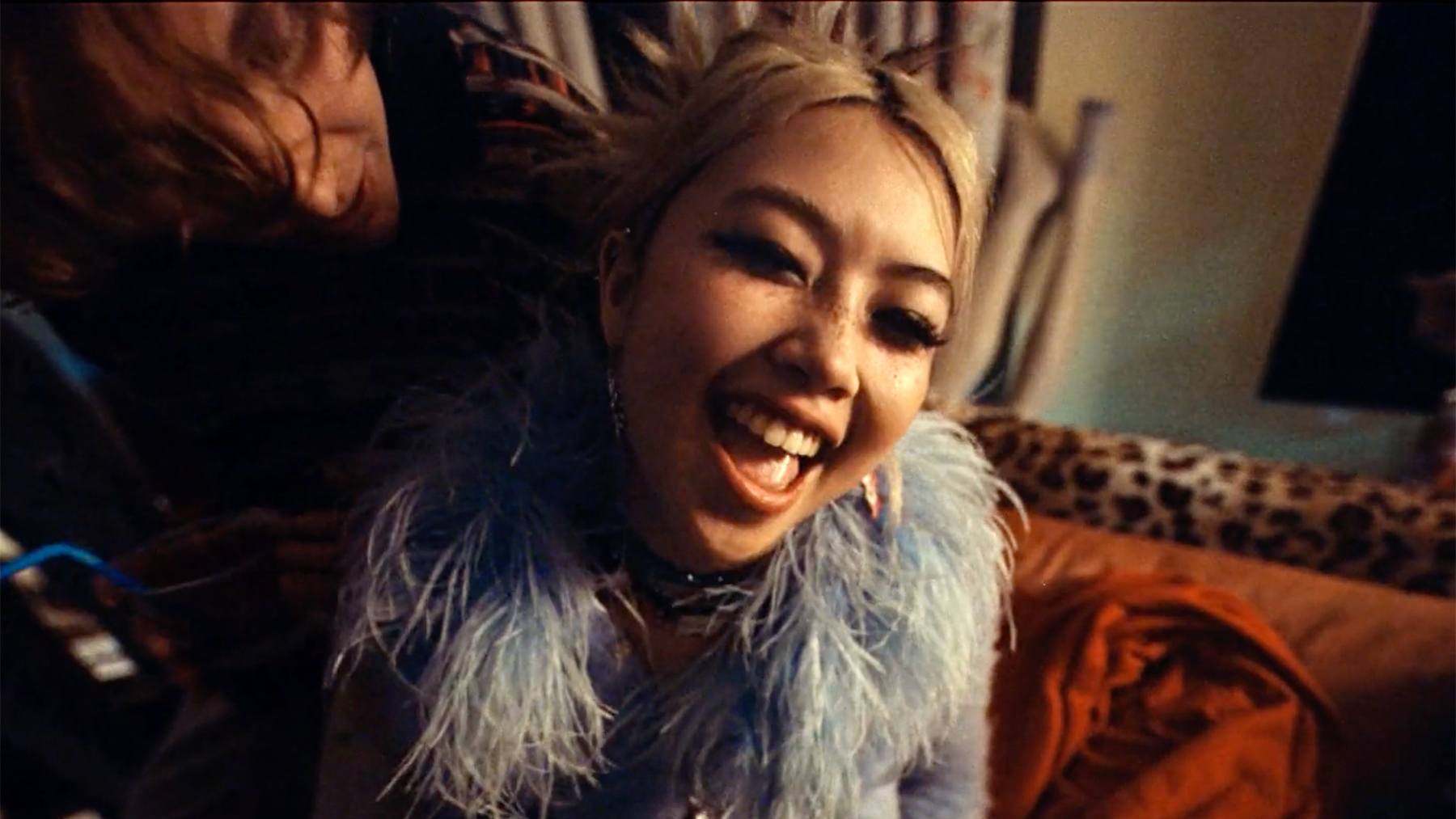 The UK Music Video Awards is an annual event to honour and celebrate the ideas, craft and execution behind some of the most loved music videos this year has had to offer.

Whilst 2021 initially suffered from a lack of live shows, it has not disappointed in creative music video content – some directly inspired and produced by 2020’s best friends’ ‘lockdown’ and ‘isolation’ themselves.

Amongst its British winners were Pa Salieu, Bicep, Beebadoobee, James Blake and Dua Lipa whilst the teams behind international artists like Megan Thee Stallion, Lil Nas X and Duck Sauce picked up multiple awards between them.

The coveted ‘Video of the Year’ was awarded to Duck Sauce’s ‘Mesmerize’ directed by Keith Schofield. The janky, tongue-in-cheek, 2D animation explores the perfect club setting, with a cameo from Bruce Willis and ending in a journey through an infinite tunnel of bum holes – you have to see it to believe it. Created in lockdown last year, Schofield used basic animation and editing tools, along with ripped stock footage and screen recordings to track his zany thought process all the way to the finale of never ending rectums.