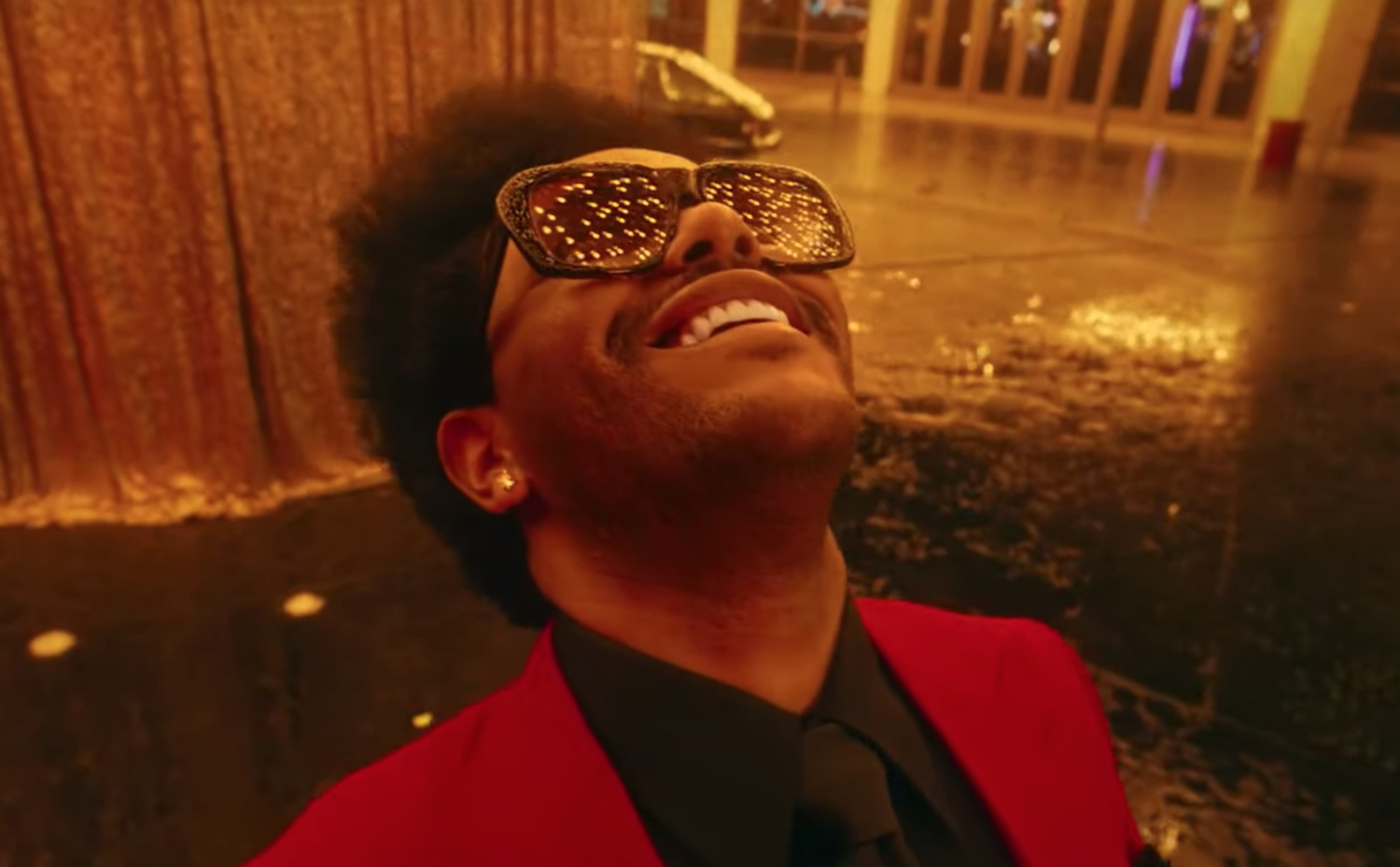 After a trifecta of preceding singles and a climactic live reveal of a fourth offering, ‘Scared to Live,’ on Saturday Night Live, The Weeknd has released his fourth studio album, After Hours. The 14-track outing bears no features, offering the seasoned crooner’s following a full-bodied exposition of the artist’s vocal capabilities. The follow up to 2016’s lauded LP, Starboy, After Hours was led by “Heartless,” “Blinding Lights,” and the production’s title track.

After Hours is supported by an international tour by the same name. The live initiative, which is slated to kick off in Vancouver on June 11, will include Sabrina Claudio, Don Toliver, and 88GLAM as support. Of note, the endeavor will be The Weeknd’s first tour since 2017. A complete list of dates is available, here.