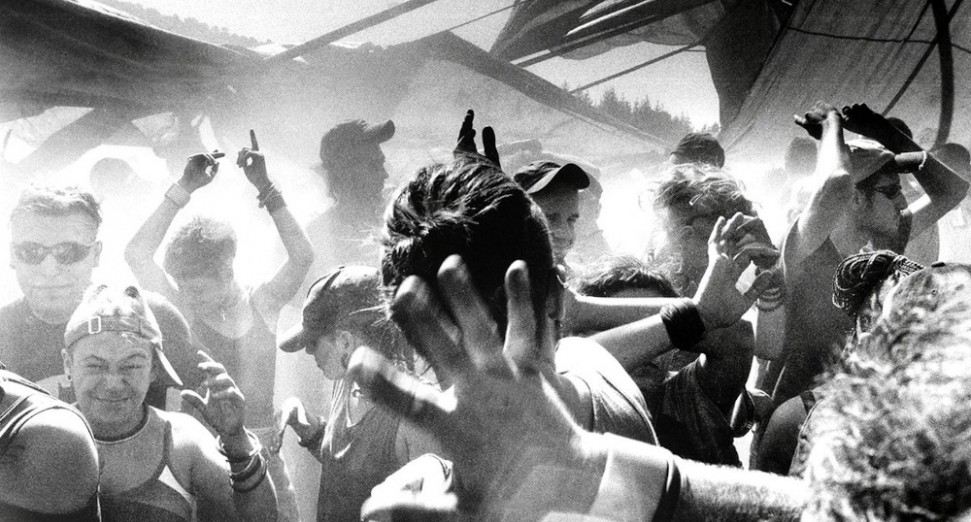 Taking in 1997 to 2005, Dirty Dancing is Italian photographer Mattia Zoppellaro’s self-described “homage to the iconic faces, makeshift dancefloors, soundsystems and hairstyles that have come to symbolise the legendary movement.” 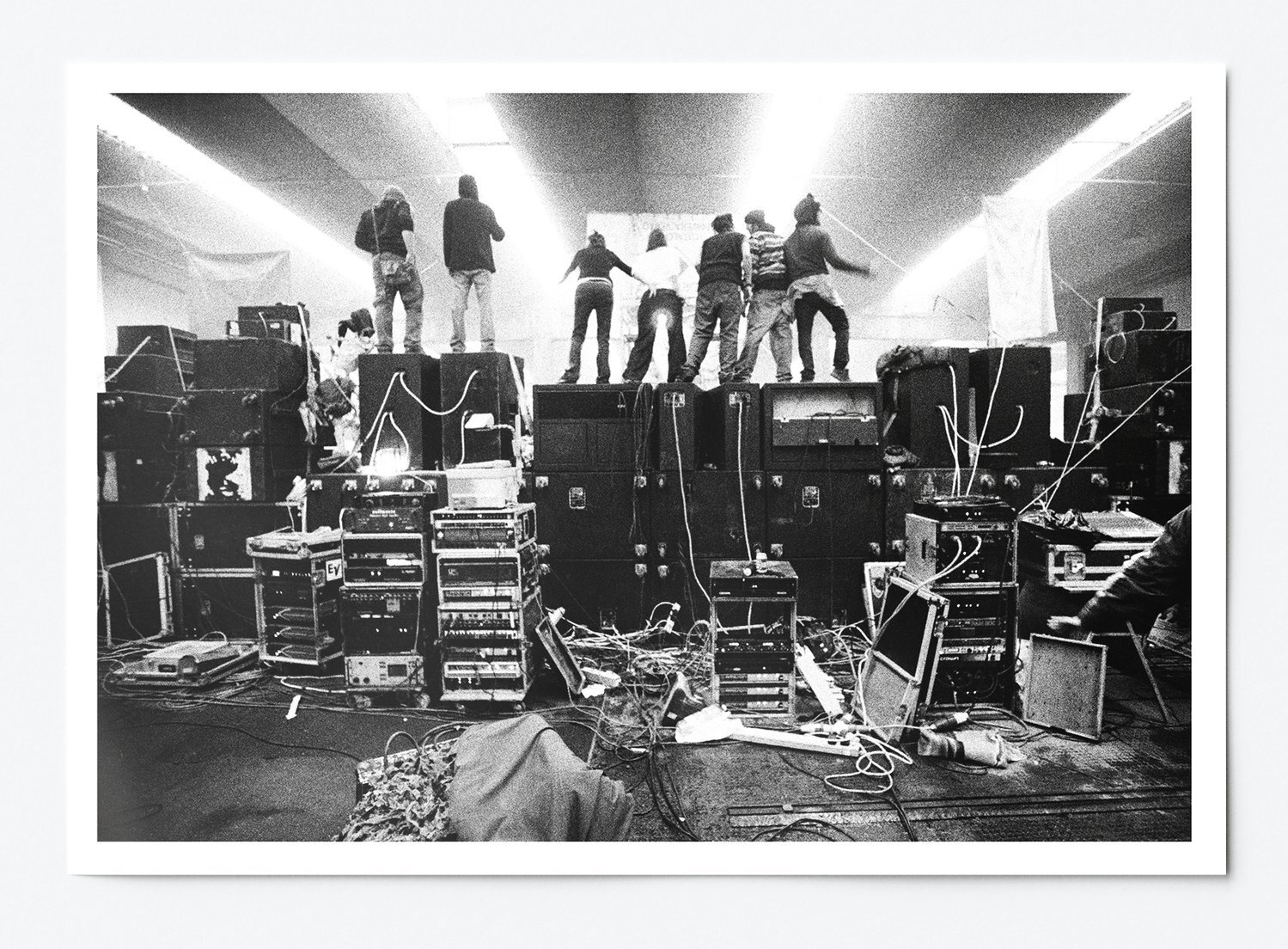 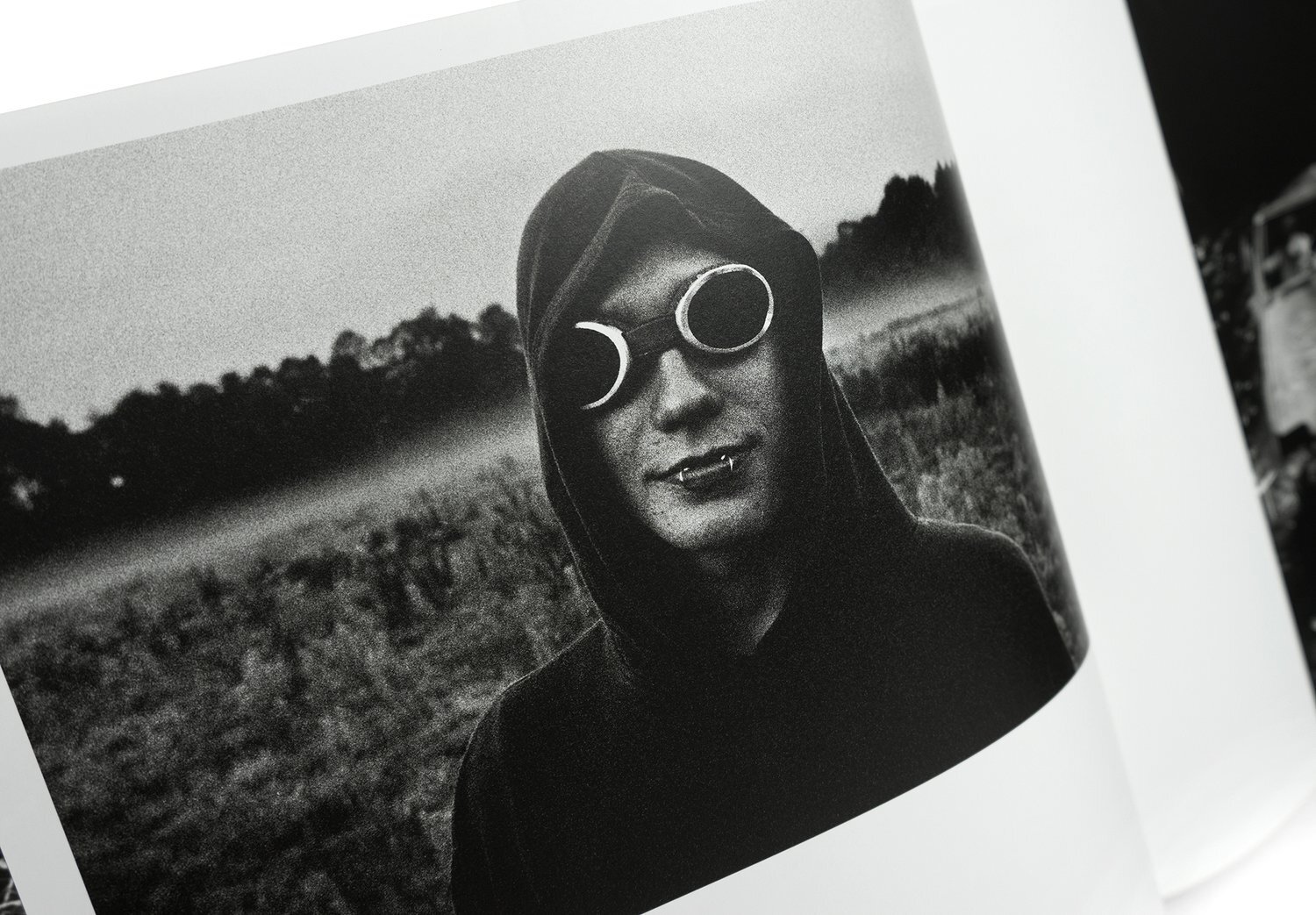 In a statement, Milan-based Zoppellaro wrote: “I’m not a writer, the only way to express my feelings about this project is with a snippet, almost like a photograph) of a dialogue from “The Shanghai Gesture” a 1941 movie by Jozef Von Sternberg, when Gene Tierney, describing a sleazy gambling house/brothel says: “It smells so incredibly evil! I didn’t think such a place existed except in my own imagination. It has a ghastly familiarity like a half-remembered dream. *Anything* could happen here… any moment…”

A new documentary exploring the history of the UK’s Free Party Movement is in the works. A recent photo exhibition also captured the euphoria of the ’90s free party movement.