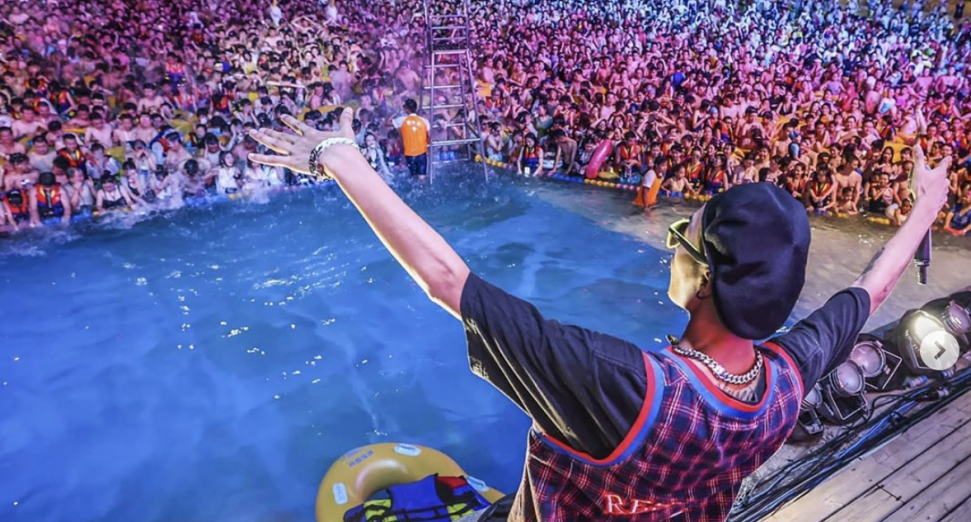 The Chinese city of Wuhan went into lockdown on 23rd January, at the time when COVID-19 had killed 17 people and infected more than 400. The city has slowly been reopening since March, and neither Wuhan nor the Hubei provience have had a local coronavirus case since mid-May. Around 9.9 million people in the city have been tested for the virus, and there are currently no bans in place on large public gatherings.

While cities like Wuhan are gaining some sense of normality post-pandemic, countries in Europe are struggling to contain the virus. Both Spain and Italy were among the earliest and worst-hit countries during the initial COVID-19 pandemic, and have recently announced the second wave of club closures following a spike in COVID-19 cases in under 40s.

Amid the pandemic, illegal raves are on the rise across Europe, as well as sanctioned, legal open air dance music events. The resurgence of parties both licensed and unlicensed has proven controversial, with many questioning the safety of such events, even with mask-wearing regulations and other measures in place. In a bid to stop “unlicensed music events” which have seen a surge during lockdown amid club closures, it was announced that the police will be given powers to issue fines of up to £10,000 to organisers of illegal raves in the UK.

See images from the festival below, via AFP news agency.

People watch a performance as they cool off in a swimming pool in Wuhan, China pic.twitter.com/sPIdpAmQ6G