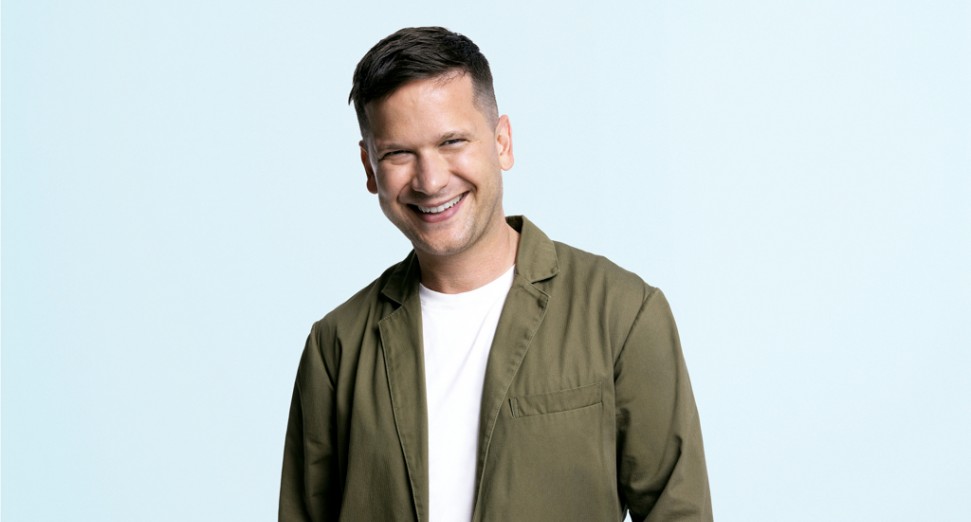 Tim Sweeney has relaunched his long-running Beats In Space radio show on a new home, the Apple Music 1 station.

Having aired 1,000 broadcasts across 21 years on New York’s WNYU radio station, Sweeney announced the show would come to an end back in March of this year. Having now returned, it will streaming for free via Apple’s radio station, with archival mixes available exclusively to Apple Music listeners.

The new-look Beats In Space sees Sweeney move from recording and airing the show at WNYU’s basement studios to Apple Music’s studios in Manhattan. He’s also stated that the new partnership will allow him to potentially air future editions of the show from Apple Music’s other worldwide studios, and link up with a number of artists in the process.

Sweeney, as well as the show’s guest DJs, will be paid, while the artists whose music appears in mixes aired on the show will be paid out from Apple Music’s streaming subscription service.

Sweeney has said that he’ll retain full control of inviting guest artists onto the show, with each edition set to feature an hour mix from himself, and an additional hour from a guest DJ. The first edition, aired at 10pm ET on Monday, 1st November, saw him joined by Planningtorock.

In a statement about the return of Beats In Space, Sweeney said: “After 21 years on college radio in NYC, it felt time to graduate and take the next step to bring things to a wider audience. I still have the freedom to choose the music and guests DJ’s I want for the show, but now I have a team of people to help make that vision a reality. I’m really excited about taking the radio show on the road. We can record at a Beats In Space festival in Japan, a warehouse party in São Paulo or use one of the many Apple Music studios (New York, LA, London, Paris, Berlin and Tokyo). It’s a chance to really showcase what’s happening in dance music culture around the world.”

Listen back to the first episode of Beats in Space on Apple Music here.