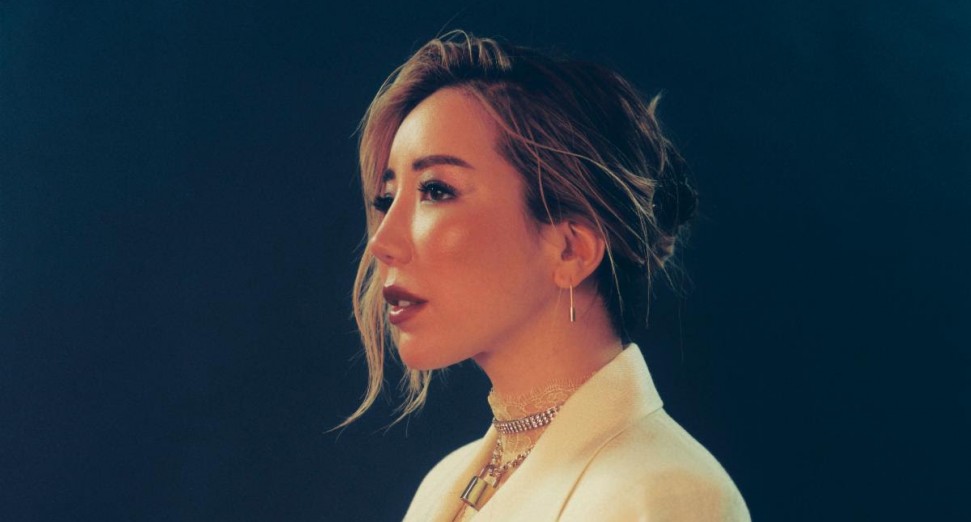 TOKiMONSTA has teamed up with US rapper and singer Channel Tres for a new single, ‘Naked’.

Released over the weekend via her own Young Art Records label, the track sees the producer combine disco-inspired synths with Compton-based Channel Tres’ vocals. You can watch a video for the track below.

The release of ‘Naked’ follows on from TOKiMONSTA’s announcement in June of a tour across the US and Canada this September, October and November. She also released new track ‘Say Yes’, in collaboration with duo VanJess, at the same time.

She also released a remix EP, ‘Get Me Some Remixed’, last summer.