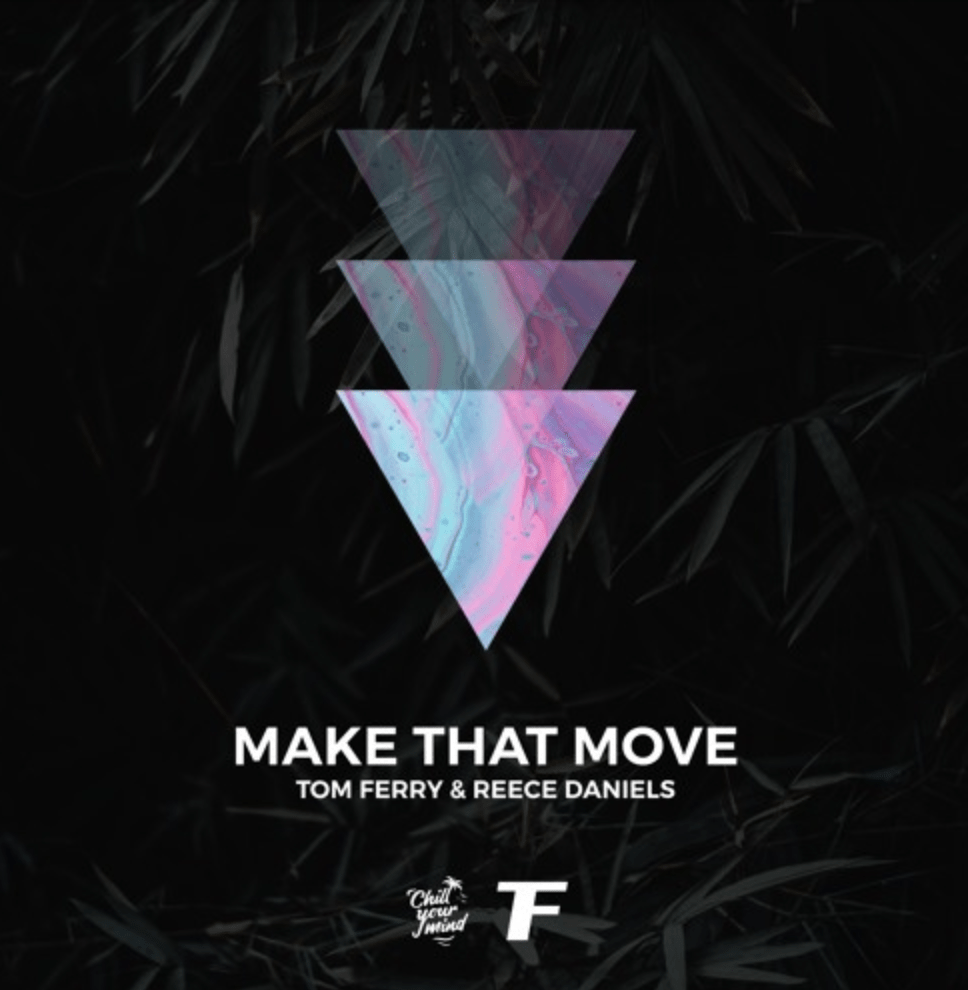 Tom Ferry’s stunning new single ‘Make That Move’ with UK  crooner, Reece Daniels is another mouthwatering taste of the fast-rising artist’s forthcoming debut album ‘shapes’ on ChillYourMind in September. The single, released on August 20th, has already been added to the KISS Dance playlist, and shows a deeper, clubbier side to the Liverpool, UK-based producer’s sound after he made a big impression with remixes and originals on major labels like Virgin, Ultra, Axtone and Armada. Dark atmospheres, tantalizing chords and deep snares set the tone on ‘Make That Move,’ the fourth single from Tom Ferry’s anticipated debut album. It’s about sexual tension; that electrifying energy when making eye contact with someone across the dancefloor. It all comes down to who’s going to make the first move. Will it be you?