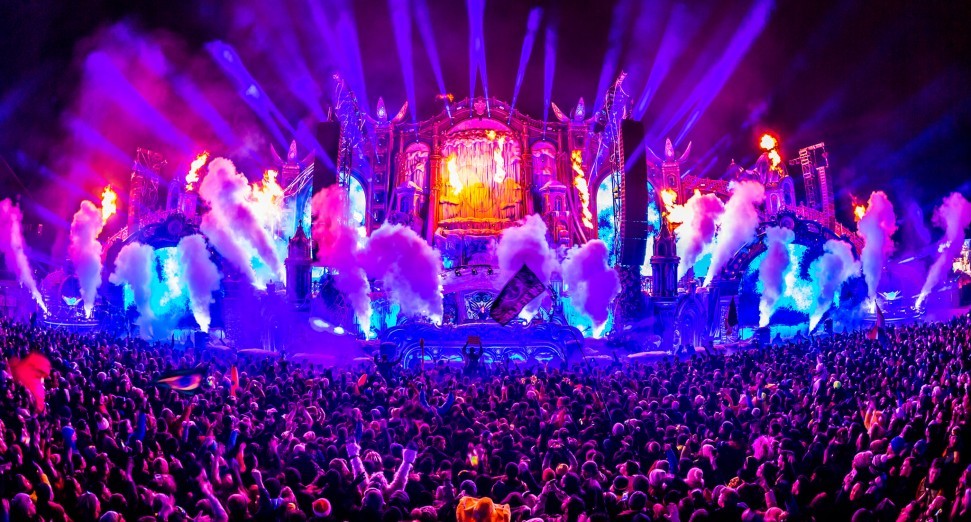 Tomorrowland has announced its winter edition will not go ahead in 2021.

Following the cancellation of Tomorrowland Winter 2020, which was due to take place at Alpe d’Huez ski resort in France this March, Tomorrowland has now shared a statement advising that next year’s installment will also be cancelled.

“Tomorrowland Winter 2021 cannot take place due to the uncertain circumstances created by COVID-19,” the statement on Tomorrowland’s website reads. “Organizing a festival such as Tomorrowland Winter requires a lot of preparation, both by the organisers and local partners, as well as by you, the People of Tomorrow.

“Considering the current lack of prospects for the coming months, Tomorrowland has no choice but to not organize a Tomorrowland Winter edition in 2021.”

The statement also advises that all ticketholders will be contacted via email in the coming months.

The news follows the announcement of new government restrictions imposed in France following a rise in coronavirus cases, which includes the closure of all bars in Paris as of yesterday (6th October), and an extension on the ban of mass gatherings.

Back in August, a 10,000-person rave in the French region of Lozère was locked down by authorities. It comes at a time when illegal raves are on the rise across Europe, as well as sanctioned, legal open air dance music events in France and Italy, where a spike in cases has been partly blamed on nightlife events and holidaymakers. The resurgence of parties both licensed and unlicensed has proven controversial, with many questioning the safety of such events, even with mask-wearing regulations and other measures in place.