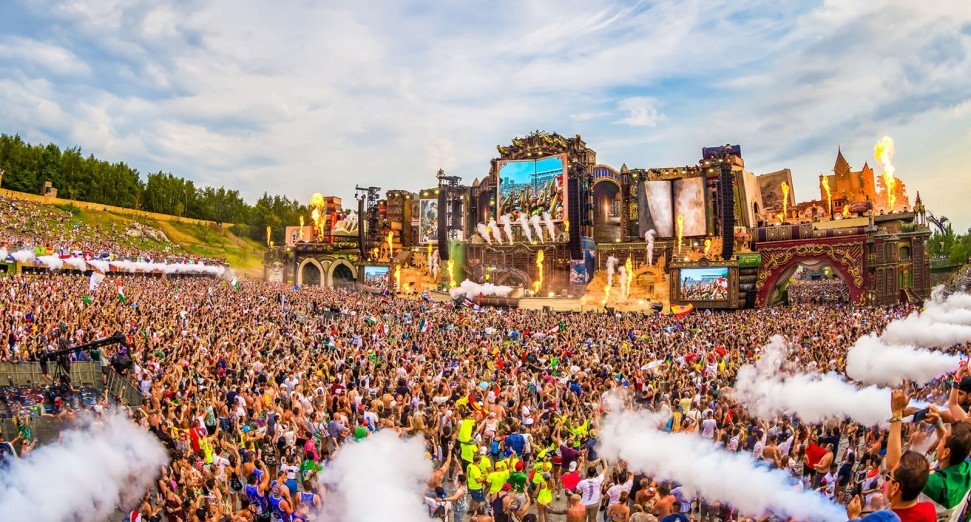 The organisers of Tomorrowland have issued an update on plans for this year’s festival.

With COVID-19 restrictions beginning to be eased in Belgium, the team behind the festival is “hopeful” that the event may be able to go ahead later this year, having previously rescheduled the 2021 edition from the festival’s usual July weekends to late August and the beginning of September.

“We are delighted and grateful to hear that the Belgian Government has given a realistic perspective for large festivals in Belgium towards the end of the summer,” a statement shared by the festival said. “This perspective is not only hopeful for Tomorrowland as an organization, but also for the more than 1500 suppliers and their staff.

“We want to study the guidelines and parameters from the National Government in the next days so that we can properly communicate the different scenarios and implications. With a combination of vaccination and rapid testing at the door, we believe we can make Tomorrowland a safe place, which so many people have been looking forward to for so long. We will take every measure and guideline very seriously and apply all the right protocols.”

The statement promises that an update on whether this year’s festival might be able to go ahead as planned will follow in the coming days.

Belgium’s Consultative Committee announced its plan for easing COVID-19 restrictions in the country on Tuesday, May 11th, with the government’s updated measures making it possible to organise larger events, such as festivals, outside again from August 13th. “The participants will have to have proof of vaccination or a negative test,” Prime Minister Alexander De Croo said.

A virtual edition of the festival, featuring Armin van Buuren, Tale Of Us and more, is also scheduled to happen this summer.