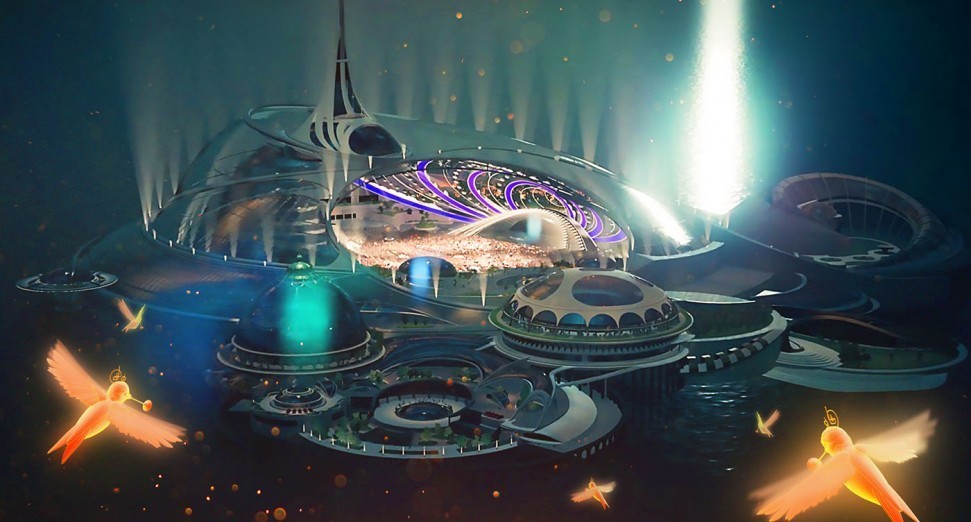 Tomorrowland has shared a selection of sets from 2020’s New Year’s Eve festival on Apple Music.

Belgian festival Tomorrowland’s NYE event, which took place on the 31st December, was spread across four stages adapted to all 27 time zones in the world. It was the latest virtual push from the festival, who also took their flagship festival digital last year.

After sharing footage of the festival exclusively via an on-demand pass, Tomorrowland have now shared sets recorded from the end-of-year spectacular, with performances from the likes of Armin van Buuren, Boys Noize, Diplo and Lost Frequencies available to check out in full.

Never Stop The Music – The Creation of Tomorrowland Around The World is a documentary about the festival available on YouTube, giving an in-depth look into the technological feat that was its gamechanging event.