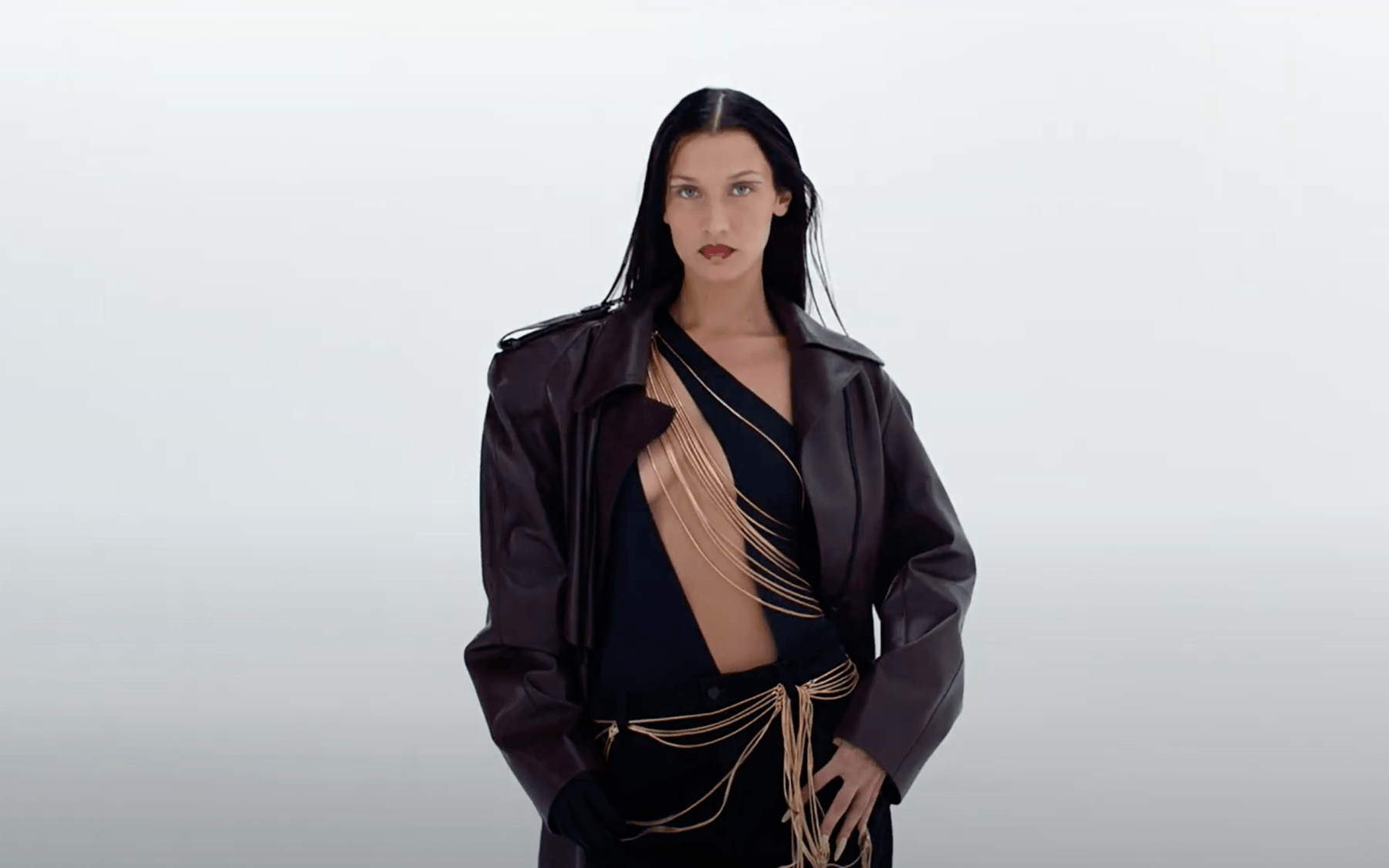 Total Freedom was involved in our Crack Mix 400 project this year. The project celebrated clubs and nightlife culture across the world through a series of archive mixes. Total Freedom’s mix was recorded live in 2014 during a set at Seoul club Cakeshop, and contributed by the venue. Listen back below.