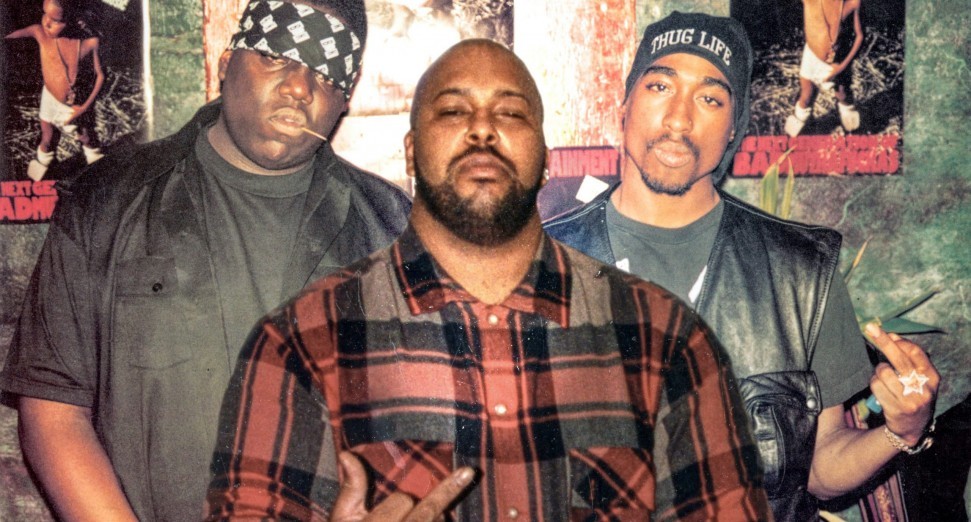 The first trailer has been released for new documentary ‘Last Man Standing: Suge Knight And The Murders Of Biggie & Tupac’.

Directed by Nick Broomfield, the new film is the follow-up to his critically acclaimed 2002 film ‘Biggie & Tupac’, which alleged that the murders of both rappers were orchestrated by Suge Knight. The new film is set to be released on July 2nd. You can watch the trailer below.

In ‘Last Man Standing’, Broomfield claims to produce new evidence relating to the LAPD’s alleged involvement in those murders, and its attempt to conceal evidence. The release of the documentary comes three years after Knight was sentenced to 28 years in prison, after being convicted of manslaughter, which Broomfield claims prompted others to give evidence against him in relation to other violent crimes.

The documentary’s press release says: “’Last Man Standing’ takes a look at Death Row and how L.A.’s street gang culture had come to dominate its business workings as well as an association with corrupt LA police officers who were also gang affiliated. It would be this world of gang rivalry and dirty cops that would claim the lives of the world’s two greatest rappers, Tupac Shakur and Biggie Smalls.”