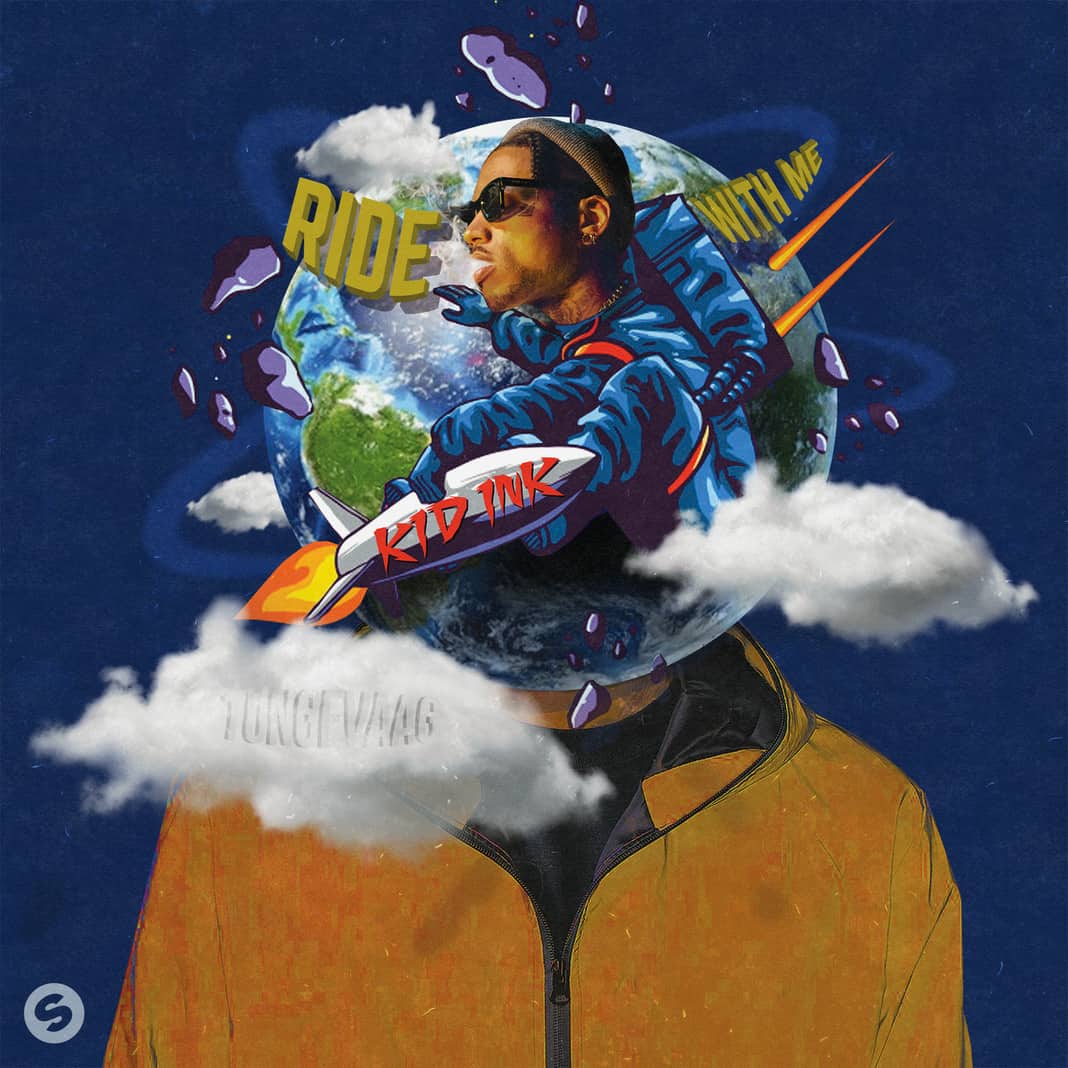 As the world moves into a hopeful new summer, Norwegian DJ/producer Tungevaag invites us to get the party started again, as he presents his powerful new single ‘Ride With Me’. Featuring none other than Kid Ink on the mic, this record plays host to a range of sounds, from its raw trap beats and vivacious raps to an oldschool rave melody and sweet backing vocals. It’s a tune that brings different worlds together, which is exactly what we need these days. Out now on Spinnin’ Records.

Versatile DJ/producer Tungevaag known for late hit singles ‘Knockout’ and ‘Play’ (together with Alan Walker and K-391), scoring tens of millions of streams as well as widespread DJ support returns with another big record.

Making quite some waves among the dance audience with his sweet rolling beats infused with triplet rhythms, he’s kept on delivering powerful records throughout 2020, including the massively supported ‘Peru’ and the party anthem ‘DANCE’, together with CLMD.

And now, following his 2021 seasonal anthem ‘Young Summer’, the Norwegian hit producer returns with a brand new sound. Underlining his musical versatility, ‘Ride With Me’ brings a fresh vibe that blends sturdy trap beats with electronic effects, infectious raps with tasty vocals. It’s a break from Tungevaag’s familiar sound, but it’s an exciting next step in his musical evolution.

Centerpoint of ‘Ride With Me’ are the brisk efforts of US rapper/singer Kid Ink. Known for his genre defining, mid-zeroes hits like ‘Show Me’ (feat. Chris Brown) and ‘Promise’ (feat. Fetty Wrap) as well as more recent hits like ‘Red Light’ and ‘Night & Day’, coming from his widely acclaimed 2021 album ALIVE, he’s always remained a steady force in contemporary pop music, whether with refreshing hip hop flavors or tasty contributions to pop and electronic music.

‘Ride With Me’ is a perfect example of his talent. As Tungevaag lays down some of his trademark synth chords along with catchy pitched vocals, the record continues into a classic rave melody which is nicely countered by Kid Ink’s sultry raps. He’s able to take the music to a next level, lifting the electronic sounds and rave elements to his own territory, turning an already exciting tune into a refreshing piece of hip hop.

The result simply is the best of both worlds. Norwegian’s finest Tungevaag brings some of his most exciting beats to the table, mixing his sound with European dance and US hip hop, enhanced by one of the genre’s tastemakers. It’s going to make ‘Ride With Me’ go places, as it’s destined to strike a chord with several audiences, letting the world enjoy music in unison again – let’s take that ride!

Tungevaag: Ride With Me is one of the coolest tracks I have been working on lately. When we started the idea of using Alice Deejay’s classic better off alone melody we thought of getting an iconic rapper on there like Kid Ink and he absolutely nailed it. I hope you can go on a ride with me (us) and enjoy this track!