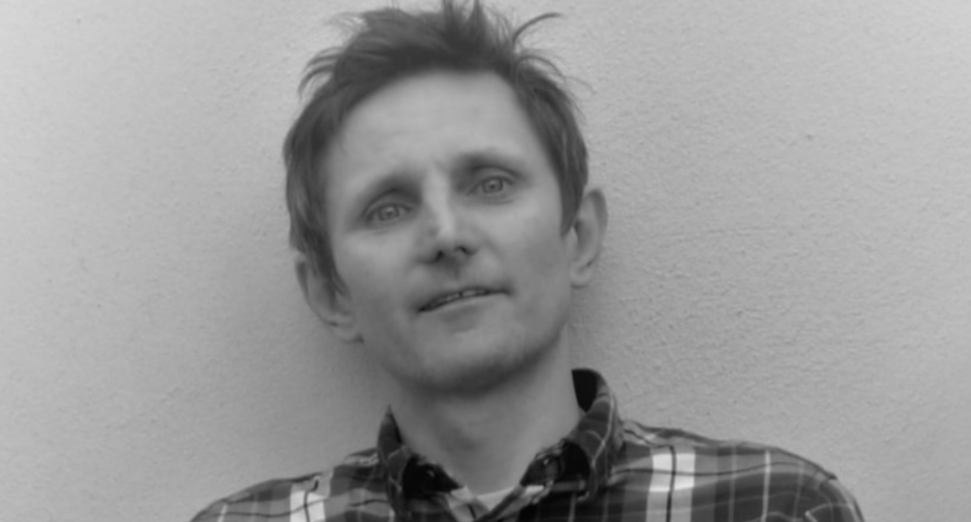 Birch, who was part of DJ duo Digs & Woosh, and a founding member and influential figure in Nottingham’s DiY Collective, has passed away after a five-year battle with head and neck cancer.

Announcing the news on the Doing it Ourselves: 30 Years of DiY Facebook page, Birch’s friend Harry Harrison, also a member of the DiY Collective, called the late DJ and free party pioneer an “inspiration, legend, and friend.”

DiY Collective was founded in 1989, serving as one of the first house sound systems in the UK. They played a key role in the largest ever illegal rave at Castlemorton Common in 1992, and in 2019, celebrated their 20th anniversary with parties across Nottingham.

You can read more tributes to Pete ‘Woosh’ Birch on the DiY Facebook page.