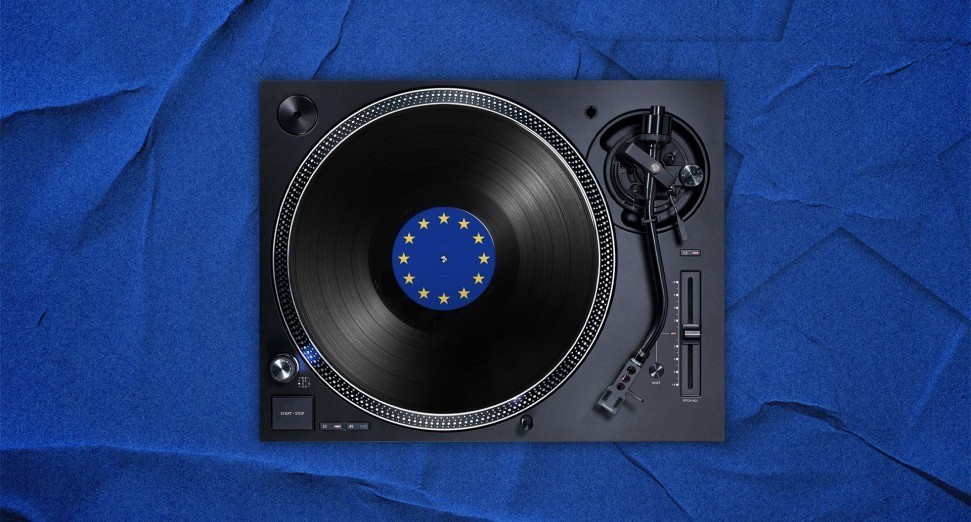 Music industry figures have hit back at the UK Government’s recent claims of victory in securing visa-free touring for UK artists across 19 EU member states, with the claims being branded as “spin” and “meaningless posturing”.

Following months of criticism over the Government’s failure to secure an agreement that would allow UK artists to tour the EU without the need for visas, and EU artists to tour the UK without the same, in the Brexit negotiations that were finalised late last year, the Government yesterday (4th August) stated that “short term” visa-free travel without work permits will be allowed for musicians and performers in 19 European countries, while talks are ongoing with the remaining nations.

While the Department for Culture, Media and Sport (DCMS) presented this as news, this has in fact always been the case, and further significant barriers to touring the EU remain in place.

Speaking to NME, Ian Smith, who is leading the #CarryOnTouring campaign, said that the government’s statement was misleading at best, and “badly wrong” elsewhere.

“Yes, we have visa and permit free work in 19 countries – however, what has not been said is that those free periods range from seven days in any one year to 14-30 days to 90 days, all with different reporting requirements,” he told NME. “This means reporting said work to either the border police or local authorities prior to entering to work.”

He added: “I am tired of the spin, and also, to be frank, this does not help given that there is no visa waiver to eliminate the substantial problem of the 90 in 180 day non-visa nationals rule which all British citizens have to abide by if not legally resident in an EU state and who are beneficiaries of the withdrawal agreement.”

Issues around the number of touring crew and movement of touring equipment, as well as declaring VAT on merchandise sales, also still remain when it comes to live musicians touring around the EU.

Speaking further to NME, Smith said: “Let’s make this ultra clear: the UK Government have not created any positive change by ‘engaging’ with individual EU states. They have merely been told the truth of what it means to be a third country non-visa national. Regardless of who said what way back during the negotiations, we need action now and continued action at that!”

Greg Parmley, CEO of industry group LIVE, told NME: “While we are grateful for the Government for clarifying the pre-existing arrangements on travel to a number of EU countries – something that we as an industry have been untangling ourselves for some time now – there is nothing new in their latest announcement and we are still some way from visa-free travel in the EU.

“There are no new ‘frictionless’ agreements and in reality, this is only a very small piece in a much bigger touring puzzle, and substantial financial and bureaucratic barriers remain that disproportionately disadvantage smaller and emerging artists. We fully support the Government’s ongoing negotiations, but until then they must introduce a Transitional Support Package, to safeguard the future of the live music industry while we wait for their ‘ambitious proposals’ to be realised.”

Last month, the UK’s Brexit minister Lord David Frost denied that it was his job to solve the crisis around touring and visas for musicians, while in June, musicians such as the Chemical Brothers and Kano joined a campaign calling on the Government to do more, called #LetTheMusicMove.

Read DJ Mag’s feature on what Brexit will really mean for UK and EU artists intending to tour, published at the start of this year, here.