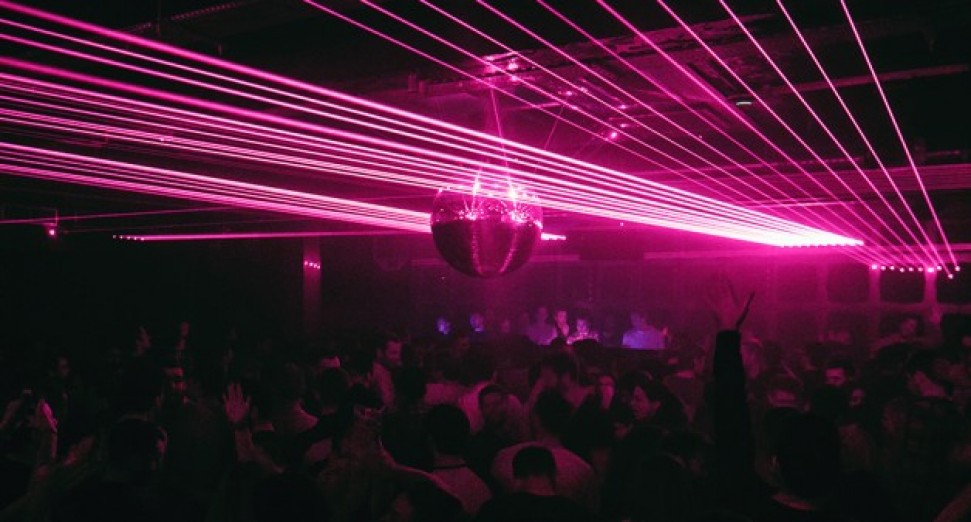 The UK Government is “doing everything we can” to support the UK’s live music industry, the Digital and Culture Minister has said.

Speaking in a debate at Westminster Hall earlier this week, the Digital and Culture Minister, Caroline Dinenage, said that the government were “doing everything” they can, and that “the government stands with the culture sector” amid the ongoing coronavirus pandemic.

“We want to see full audiences return as soon as possible,” Dinenage added, “but we have always been clear that moving to stage 5 will ultimately be determined by the public health context. We are working at pace with the sector on innovative proposals for how full audiences can return when it is safe to do so.”

At the same debate, Kevin Brennan, a Labour MP, spoke in support of those working in music and creative professions, stressing the government must acknowledge creative jobs as “real jobs”, after Chancellor Rishi Sunak said “musicians and those in the creative industries may need to retrain, and find new jobs.” Dineage also said that the creative industry roles “are proper jobs; these are jobs that are vital. Indeed, the people doing these jobs can do something that very few other people in this world can do.”

Chancellor Rishi Sunak recently introduced a new Job Support Scheme for businesses in furlough’s place, which will top up the wages of employees working at least a third of their normal hours. The move has been heavily criticised by those in the nightlife industry, with Music Venue Trust CEO Mark Davyd stating that the move did not address the specific challenges faced by the live music industry.

While the UK’s Self-Employment Income Support Scheme (SEISS) would be extended to April 2021, there would be significant reductions to the grants extended to self-employed people, who make up the majority of the nightlife industry. Self-employed workers will be able to apply for support in the form of two taxable grants, covering the periods of November – January and February – April respectively. The first grant will cover 20% of self-employed workers’ average monthly earnings, capped at £1850.

Speaking about the support, Dineage said: “We know the importance of protecting jobs and livelihoods in the creative arts sector. Through the furlough scheme we have protected 303,000 jobs, with claims totalling £1.47 billion. The self-employed income support scheme was taken up by 64% of eligible arts and entertainment workers, with grants totalling £153 million.”

Earlier this month, a petition was launched by Jasper Levine calling on the government to extend funding to nightclubs, dance music events and festivals, as part of the £1.57bn support package from the government for Britain’s arts and culture sector earlier this year. The fund, announced by UK chancellor Rishi Sunak, includes £270m in loans and £880million in grants for music venues, theatres, museums, heritage sites and galleries. The petition currently has over 100,000 signatures.