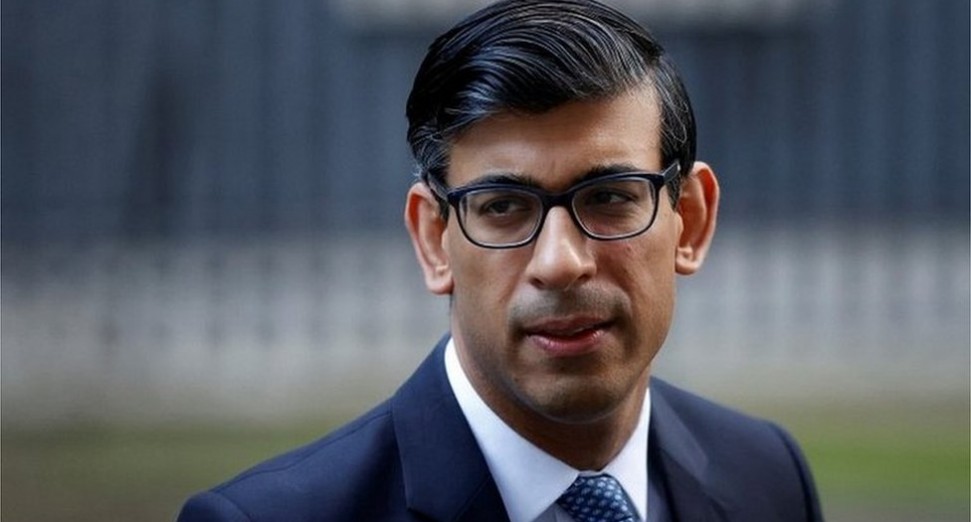 The UK government will increase self-employment grants from 40% to 80% of their profits to reflect the recent extension of the furlough scheme, HM Treasury has announced.

Under the third instalment of the UK-wide Self-Employment Income Support Scheme (SEISS), £4.5bn of government support will be awarded to the self-employed between November and January, with people receiving 80% of their average trading profits for November.

The Treasury has also promised to fast-track these grants, with the claims window opening at the end of November rather than the middle of December.

The news comes after a reduction in self-employment grants to just 20% was announced back in September, which the government has now temporarily backtracked on. Chancellor Rishi Sunak had previously increased the grant from 20% to 40% on 22nd October. It means that payments of the self-employment grant covering November-January will be at 55% of of self-employed workers’ average monthly earnings, up to a maximum of £5,160.

Speaking about yesterday’s announcement, Rishi Sunak said: “The rapidly changing health picture has meant we have had to act in order to protect people’s lives and I know this is incredibly worrying time for the self-employed. That is why we have increased the generosity of the third grant, ensuring those who cannot trade or are facing decreased demand are able to get through the months ahead.”

However, particular eligibility criteria have meant that with this grant, as well as previous ones, as many as 2.9 million freelancers, contractors and newly self-employed people are unable to claim. The Association of Independent Professionals and the Self-Employed (IPSE) said the new measures meant the government was still “wilfully ignoring a third of self-employed”.

According to UK Music, 72% of people working in the music industry are currently freelance or self-employed. As of August 2020, there are approximately 4.76 million self-employed people in the UK – 14.5% of those employed.
England is set to enter a second lockdown on Thursday 6th November, where all restaurants, pubs and non-essential shops will be shut until at least 2nd December, although unlike the first lockdown in late March and April, schools will remain open.
A recent study found that 170,000 music industry jobs would be lost by Christmas. Read our recent feature examining how the UK Government’s response to COVID-19 could kill live music as we know it.