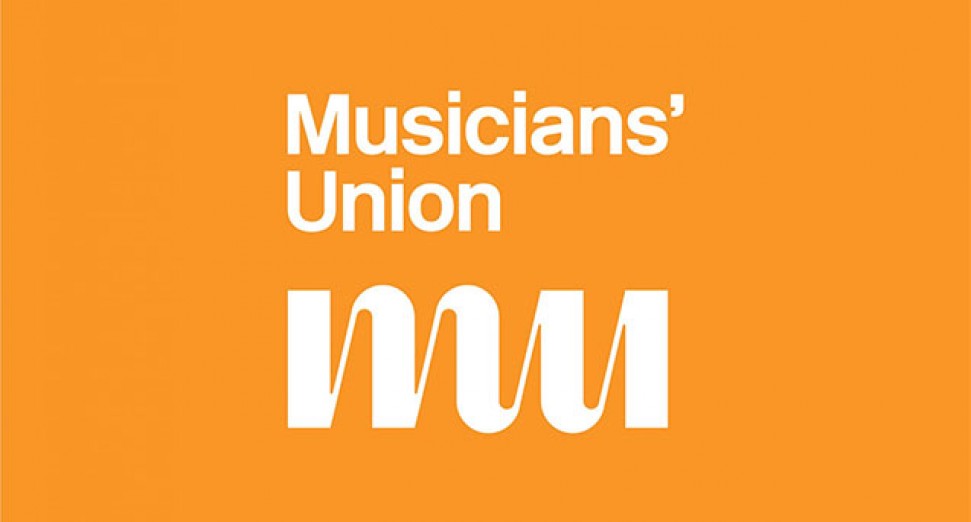 With England just about to go into another national COVID-19 lockdown, this time for a month, the Musicians’ Union has called on the UK government not to abandon self-employed musicians, who’ve been particularly badly hit this year by loss of gig income.

As well as the furlough scheme for employees continuing this month, the UK-wide Self-Employment Income Support Scheme (SEISS) will be extended, with Chancellor Rishi Sunak revealing earlier this week that payouts as part of the scheme will be increased from 40% to 80% of average trading profits for November only, with applications opening for funding from November 30th. The months of December and January will see the scheme revert to the original planned 40% of average trading profits.

“We appreciate all the government has done to support our members through the furlough and self-employment income support schemes so far, but they must not abandon our world-class musicians who are the driving force behind the multi-billion pound UK music industry,” said Horace Trubridge, general secretary of the Musicians’ Union. “This latest announcement clearly does not achieve parity with employed people on furlough, and we will lobby the Treasury on that point as well as continue to argue that the many musicians who have been ineligible for this scheme must now be included.”

Trubridge continues: “We know from our research, that a third of musicians are considering abandoning the industry completely, due to financial hardship caused by the coronavirus pandemic. Half of our members have already been forced to seek work outside of the industry, with seven in ten unable to undertake more than a quarter of their usual work. Once again, we strongly urge the government to recognise the unique situation that our members are in, and to provide sector specific financial support for musicians.”

This call for greater support for self-employed musicians follows a survey carried out by the Musicians’ Union in September, which found that one-third of Britain’s musicians were considering quitting the industry due to the coronavirus.

Another survey, carried out in March, also found that UK musicians had already lost almost £14 million by that month due to the pandemic.