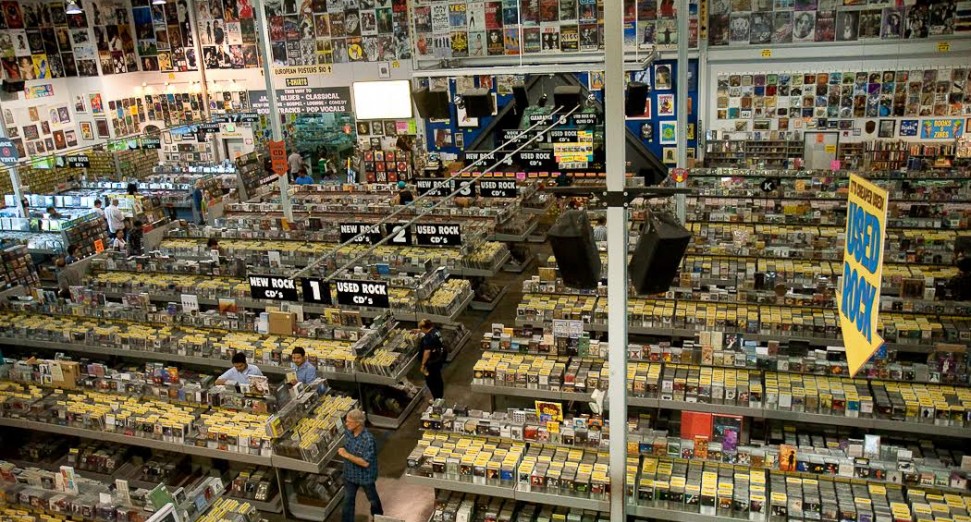 US vinyl sales reached a record-breaking high twice in December.

Over the week of December 11th to 17th, Nielsen Music/MRC Data reports that 1.445 million vinyl albums were sold, an unprecedented high which follows on from a previous record hit in the week of November 27th to December 3rd, which was helped along significantly by Record Store Day’s Black Friday releases.

Vinyl sales in the UK were also last month on track to hit a three-decade high, with projections for sales of the format to rake in £100 million by the end of 2020.