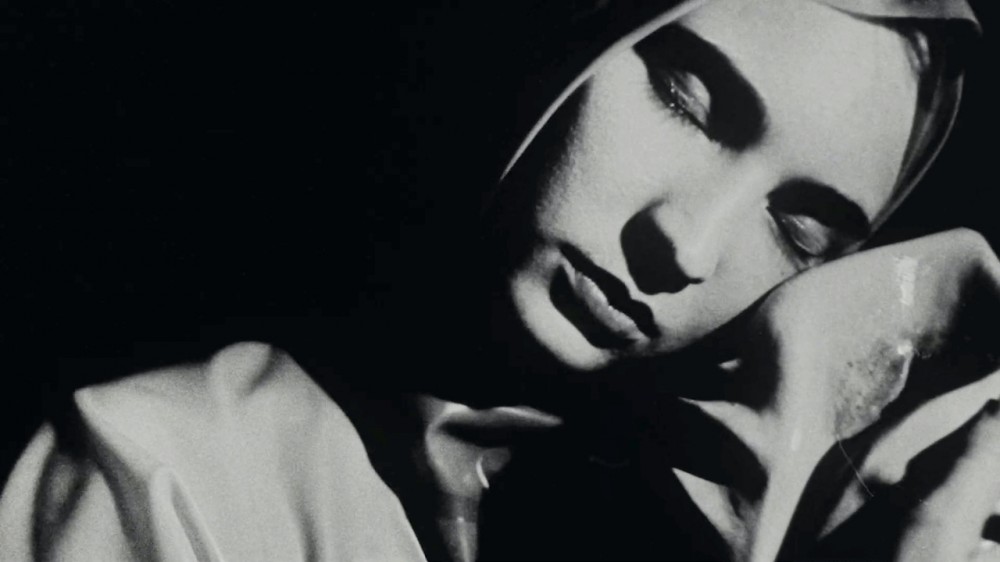 Taken from their new EP, Passion, a response to the musician’s own battles with anxiety and depression.

It was while reading Clarice Lispector’s 1964 novel The Passion According to G.H. that Sebastian Gainsborough, aka Vessel, found the title for their latest project. “The mundane, mystical, cryptically repetitive language of this book felt like familiar territory to me”, explains Gainsborough. “A description of an unwell mind that, whether or not it’s a good idea, is prodding around in a wound in the hope of feeling something transcendental, or more realistically, just feeling less bad.”

Passion, a three-part composition that will be released on Vessel and collaborator Rakhi Singh’s new label, Paplu, sees the musician exploring the complexities of the human mind and responding to their own experiences with mental health. “The music came from, or was a response to my long-term, on-again off-again relationship with depression and anxiety”, says Gainsborough.

“It’s not intended to be a conclusive or literal statement about mental health, but a personal expression of the messiness of the mind; the awful, strange and sometimes oddly wonderful experiences I’ve had whilst feeling unwell.”

Vessel has once again collaborated with Pedro Maia for a visual accompaniment to the project’s third movement, ‘Movement III (if the telephone rings i’ll be saved)’. “The film follows the path of a new life-form, a pilgrim on its journey to be free from the darkness”, explains Maia. “My vision was to translate Vessel’s composition into a visual journey between light and shadow, exploring the space between joy and pain, stability and instability and the idea of constant transformation.”

All proceeds from the EP will be donated to Mind. “Given the nature of the piece and what it draws from, it felt right to offer something back to people that are there for others when things turn bad”, says Gainsborough. “Mind have helped me a lot in the past. We live in difficult times, and services like theirs need support.”

‘Movement III (if the telephone rings i’ll be saved)’ is taken from Passion, which arrives via Paplu on November 18 and is available to pre-order now.