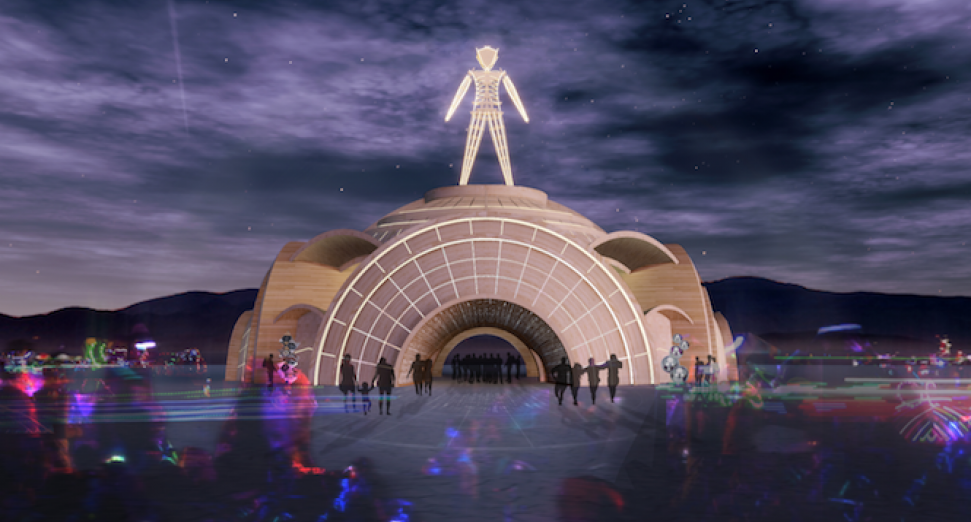 Earlier this year, the announcement was made that Burning Man 2020 would not be taking place due to ongoing concerns amid to the coronavirus pandemic. In place of this year’s edition, Burning Man launched Kindling, a non-profit virtual events platform, and also released Burning Man: Art on Fire. Now, the festival presents Dusty Multiverse, allowing burners to visit Black Rock City from their living room.

Designed by ClipoLabs, Burning Man Multiverse hosted a week-long event in place of the festival, from 30th August to September 6th. CEO Faryar Ghazanfari said that he created the Multiverse when he learned that Burning Man was cancelled, using his company’s resources in VR and IIR (Interactive Immersive Reality).

You can still visit the Multiverse by downloading the iOS and Android apps.

Back in July, Burning Man hosted a virtual conference on environmental sustainability via Kindling.

In February, Burning Man announced they would be moving forward with suing the U.S. federal government. The festival first filed the lawsuit against the Bureau of Land Management (BLM) back in December 2019, demanding that the goverment honor its appeals process in relation to costs that it imposes at the event. It equates to a total of $18 million in permit costs levied against the festival since 2015.