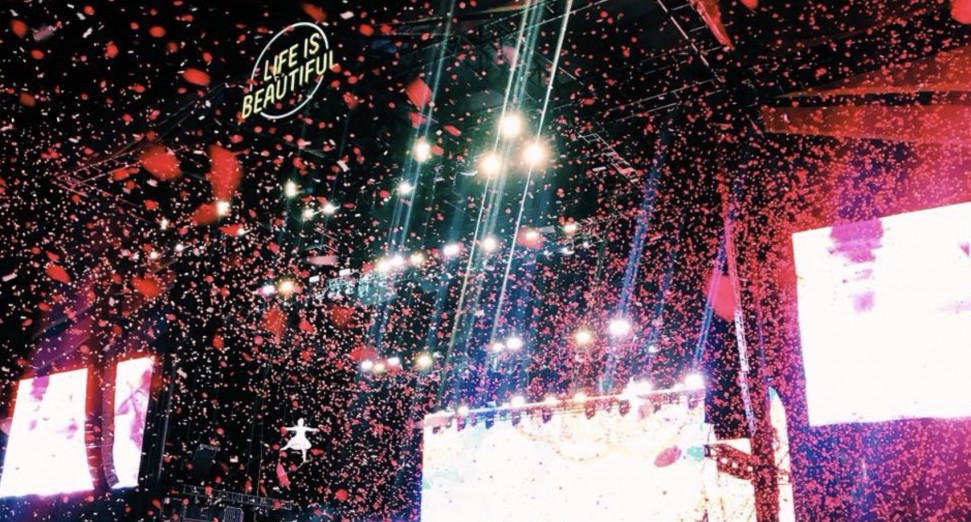 Now, MelodyVR, who hosted virtual festival Wireless Connect back in June, have acquired Napster, stating that they wish to transform it into “a truly next generation music service.”

Anthony Matchett, the CEO of MelodyVR, said: “MelodyVR’s acquisition of Napster will result in the development of the first ever music entertainment platform which combines immersive visual content and music streaming. For music fans today, live and recorded music are intrinsically linked. We are as keen to see our favourite artists perform live as we are to listen to their albums.

In July this year, London’s Brixton Academy was announced as the venue for a series of live, 360-degree, Virtual Reality gigs presented by Live Nation U.K. and MelodyVR. While no line-ups or dates have been announced yet, ‘Live From O2 Academy Brixton’ promises immersive experiences for fans. Those who “attend” will be able to choose a particular spot in the venue from which to watch the show via the MelodyVR app.

American group Cypress Hill, who were due to kick off a world tour earlier this year, livestreamed a performance from the band’s studio via MelodyVR in June.