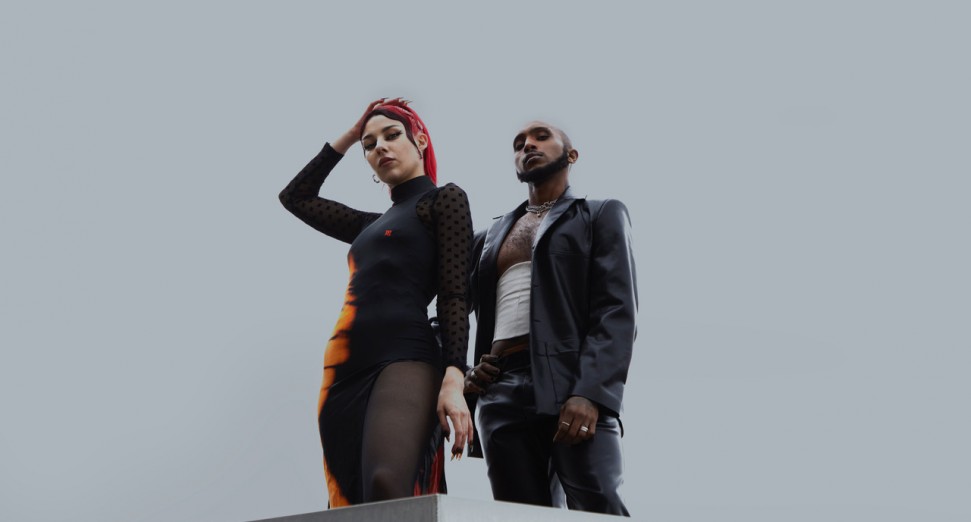 VTSS and LSDXOXO have shared a video for their recent single, ‘Goin Nuts’. Check it out below.

The debut collaborative track from the duo was originally released in February. The new, accompanying short film has been directed by Soul Suleiman and Leanne Mark (co-founders of agency MOTHER), and is intended to show the “perspective of a voyeur or someone watching from the edges of the crowd, offering and intimate peak inside a queer and often unnoticed POC community within Berlin”.

A press release for the release adds. “The video utilises the bodies of many of Berlin’s queer community to offer a reflection on the ways present-day surveillance culture affects the perception of bodies, faces, clothing and people.”

Berlin-based, New York-born DJ and producer LSDXOXO has also just released a new EP, ‘Dedicated 2 Disrespect’.  Back in 2019, we profiled the rise of the now London-based VTSS, “one of the most exciting DJs from the new wave of high-speed and industrial techno artists”.