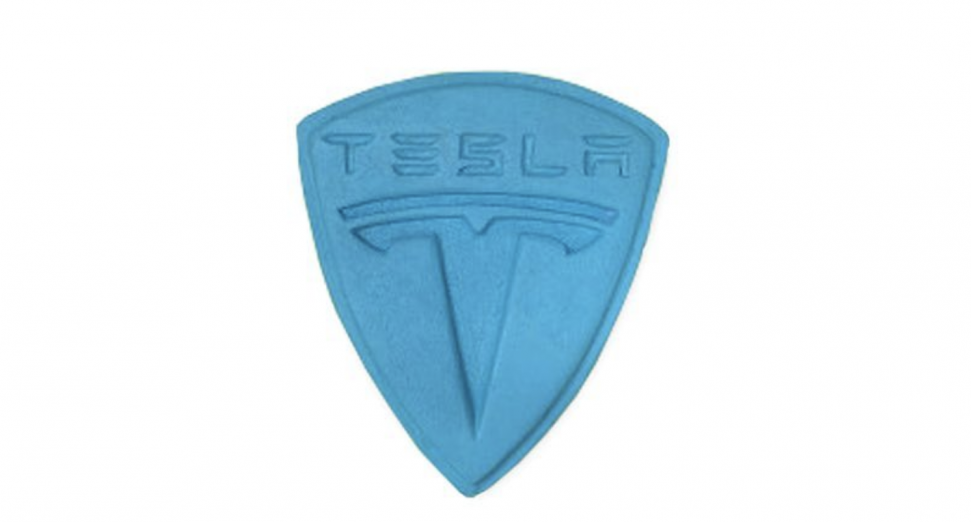 Warnings have been issued in a number of UK cities about a batch of “extremely strong” blue pills emblazoned with the Tesla logo that are currently in circulation.

Bristol club Motion put out a warning on its social media pages last week after the death of one person, and the hospitalisation of a number of others, at a venue in the city last weekend, which were believed to be related to drugs. “We are aware of some extra strength pills in Bristol,” the post read. “Please be careful wherever you go this weekend – please stay safe and look after each other.”

The Met Police also confirmed over the weekend that a 21-year-old man died in hospital after being taken unwell at London club The Cause in the early hours of Saturday morning. Two others, who were not believed to be known to the man, were also taken ill and were reported to be in a stable condition in hospital.

The Met said a post-mortem test into the 21-year-old’s death had yet to be scheduled, and no arrests had been made in connection with the cases.

Supt Simon Crick, in charge of policing for Enfield and Haringey, said: “There is no safe way of taking illegal drugs, however the incidents overnight have caused us particular concern.

“We urge anyone who bought drugs in or around the nightclub to dispose of these substances as soon as possible.”

The Cause cancelled all of its events for the rest of the weekend, and shared a statement to social media, reading: “We are currently dealing with a medical incident outside of our control and are assisting the Police with all investigations.

“We offer our condolences and sympathy to the family and friends of those involved and are absolutely devastated. Stay safe. Look after your friends and those around you.”
It’s not yet known if the blue Tesla pills which warnings have been issued about were responsible for any of the instances in Bristol or London, but those who may have purchased any such pills are advised to dispose of them.
A warning has also been issued about “yellowish green” “Spongebob” pills that are reportedly in circulation in London and which may be dangerously high in strength.
A social media post has been widely circulated encouraging people to seek immediate help from a medic, or a member of bar staff or security if they or a friend feel unwell.
These recent concerns have reignited conversations around the importance of drug testing, and a change to current Government and police approaches to drug laws. In June, the UK Government was urged to support drug testing at festivals in order to make events safer.
Revisit DJ Mag’s 2018 feature on the work that The Loop, a drugs harm reduction initiative, is doing at UK festivals and clubs.