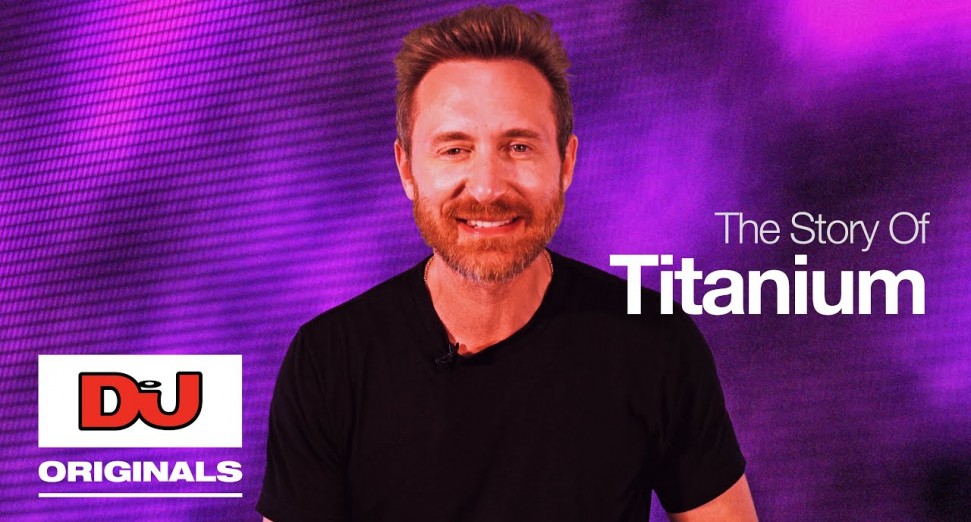 Electronic music history is rich with unforgettable and timeless classics. In our new series, The Story Of, DJ Mag explores the story behind some of the world’s favourite tracks, told by the people who made them.

To launch the new series, David Guetta talks about stories surrounding working on ‘Titanium’, with Sia, a young Afrojack, and how it became a much-loved stadium-sized anthem.

Released as a single back in 2011, ahead of of David Guetta’s fifth studio album ‘Nothing But The Beat’, ‘Titanium’ went on to become a 5x platinum, 3x platinum, and 2x platinum record in Australia, the U.S., and the UK respectively.

Earlier this year, we visited David Guetta in Paris where he built a French-house inspired track from scratch using a talkbox in Ableton Live.