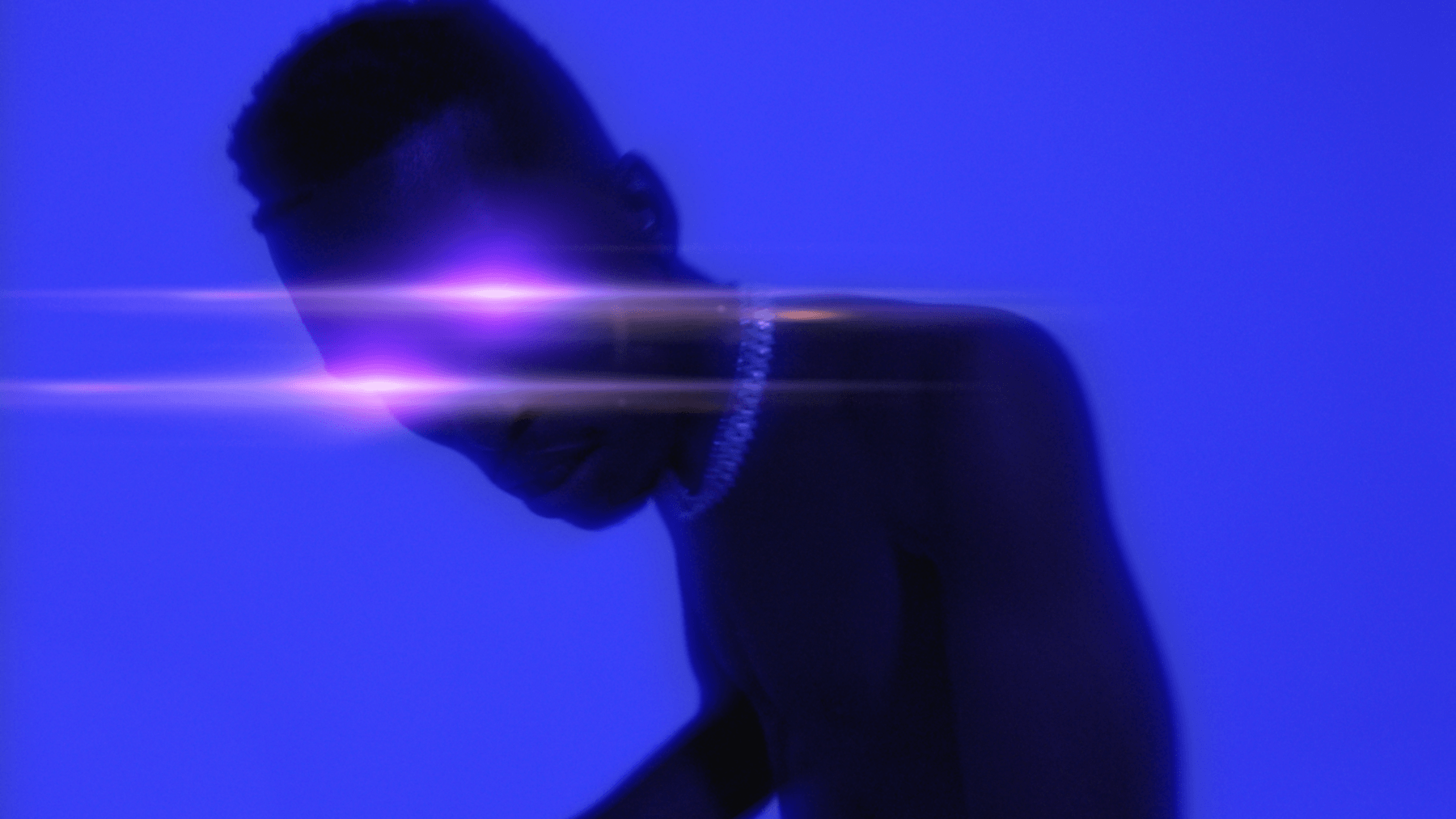 “There’s something special about the way Lag uses drums,” Hawke tells Crack Magazine over email. “They’re so tough and epic, yet minimal and spacious at the same time – [it] has been a treat working with him. We made a bunch of songs together over the pandemic and Raptor stood out as the most potent mix of our styles. It was initially composed as an instrumental for a vocalist, but we later found that it sounded great on its own and decided to release it on Lag’s album as a club track.”

Meanwhile, Lag added: “Sinjin is technically so advanced and has a really good feel for gqom. I think we have achieved a great crossover between our two sounds and ended with a track that is also technically sophisticated…I am stoked with the way it turned out.”

The Raptor music video was directed by Johannesburg-based photographer and filmmaker Travys Owen, who has previously worked with publications such as GQ, Hunger and The Fader, plus musicians like Wayne Snow. According to Owen, the primary goal for the visual was to create something that exuded as much energy as the track itself. The studio-shot video stars Lag, performance artist, designer and musician Manthe Ribane, and a troupe of energetic young moshers.

“I cast a group of young individuals to basically just turn up to the beat and aggressiveness of the song, and have Lag and Manthe as cameo protagonists in the video,” says Owen. “I’m very drawn to how aggressive movement can be quite beautiful in some ways. This video is very stripped down for me in terms of complexity – much like the images I’m creating where I’m completely stripping away everything, and just using human form and light to create a visual mood and feeling. In this same way, I really love how this song really lends itself to aggressive yet beautiful simple graphic imagery.”

Check out the Raptor video in the player above. You can also pre-order DJ Lag’s Meeting with the King LP here ahead of its release on 18 February, 2022.