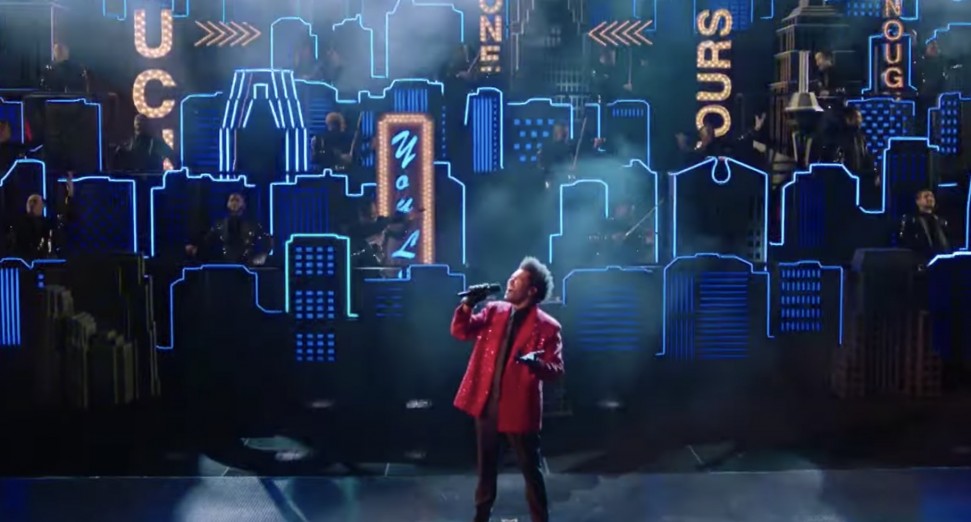 Against a city skyline set, Tesfaye performed to 25,000 people – as well as 30,000 cutouts — some of his more recent hits like ‘Blinding Lights’ and ‘Save Your Tears’, as well as a throwback in the form of his 2011 track, ‘House Of Balloons’.

You can watch the full performance below via YouTube.

Last year, The Weeknd teamed up with Calvin Harris for their collaborative single, ‘Over Now’.