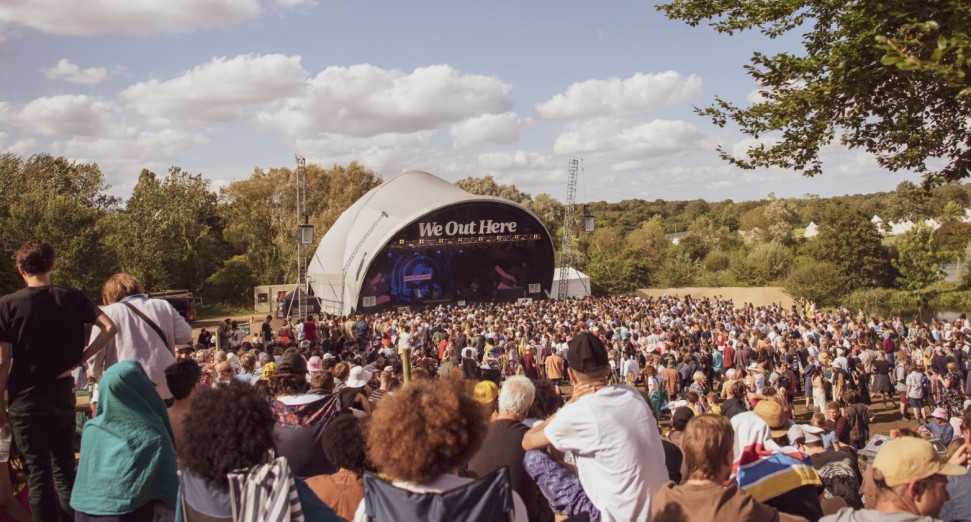 We Out Here Festival has announced the full line-up for its 2021 festival.

Taking place from the 19th to the 22nd August next year, We Out Here festival will return to Abbots Rippon in Cambridgeshire for three days of live music and DJ sets, as well as films, talks wellbeing, discussions and discovery sessions.

Among the DJs confirmed to perform at We Out Here in 2021 are festival co-curator Gilles Peterson, alongside some of the original 2020 line-up, and new faces, including Call Super, Six Figure Gang’s SHERELLE, Overmono and Mr Scruff, as well as Dan Shake, DJ Storm, Jamz Supernova, and Tash LC.

You can purchase tickets from the We Out Here festival here.

Last month, Glasgow’s Playground Festival announced its line-up for 2021, with Groove Armada, Kraftwerk and Maribou State all confirmed for performances.