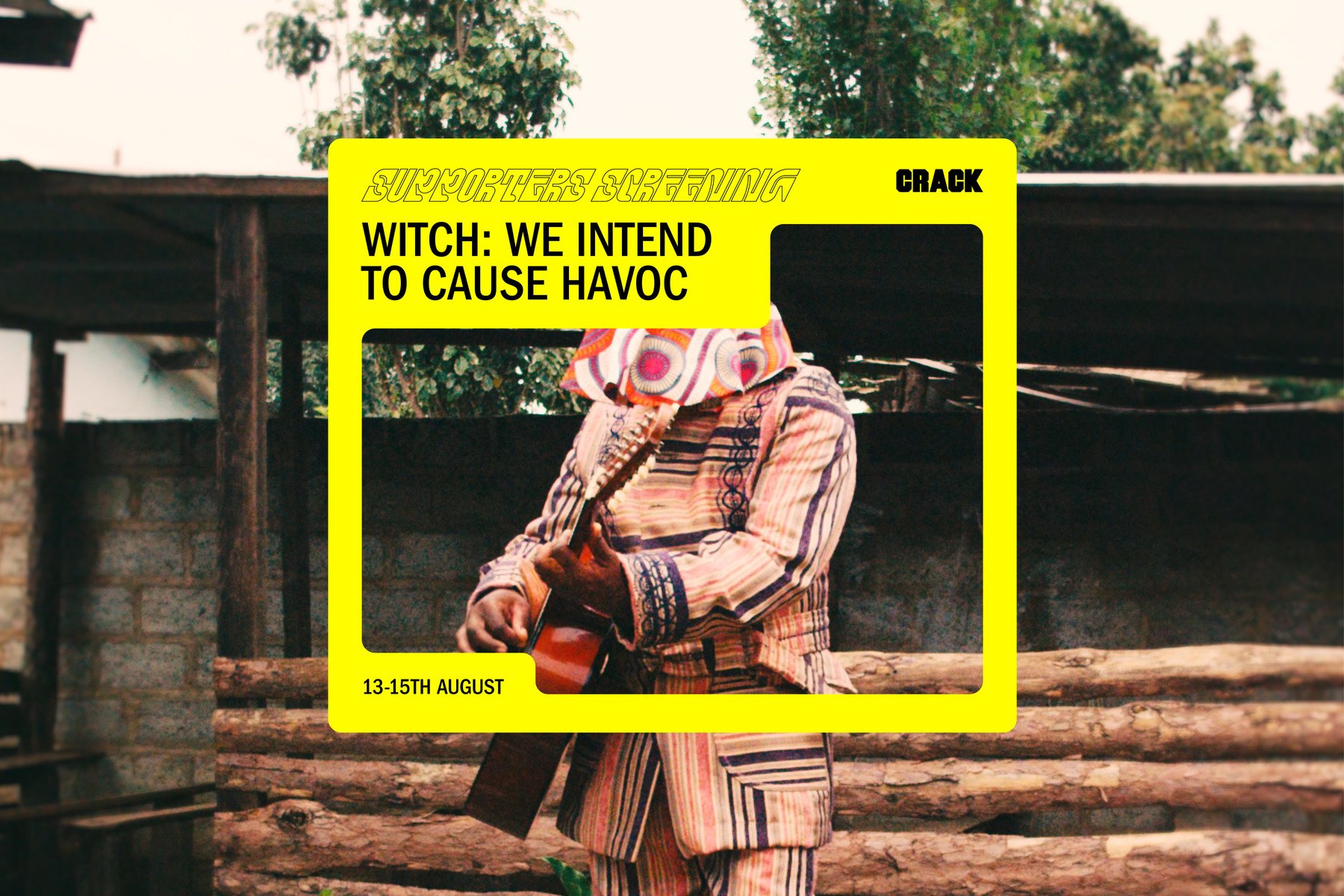 Crack Magazine Supporters can watch the Gio Arlotta-directed documentary from now until Sunday.

Psych-rock superstars WITCH were the most popular band in Zambia in the 1970s, led by charismatic frontman Jagari, Africa’s answer to Mick Jagger. But after an arrest, a prison sentence and a religious conversion, Jagari ended up living a quiet life in the countryside, his music largely forgotten. Gio Arlotta’s rock travelogue, WITCH: We Intend To Cause Havoc, follows Jagari on his final mission to get the band back together and reignite the flame of Zamrock.

Crack Magazine Supporters can redeem WITCH: We Intend to Cause Havoc for free from today (13 August) until 15 August. Once redeemed, you will have 48 hours to watch before your personal link expires. The screening is only open to Supporters in the UK and Ireland.

So far this year, we’ve screened documentaries such as Ryuichi Sakamoto: Coda, White Riot and Poly Styrene: I am a Cliché. The likes of Mark Leckey, Sasu Ripatti, Ciaran Thapar and AM have also joined us for exclusive Supporters Talks.

Become a Supporter now to access this and more screenings, digital issues, talks and exclusives.