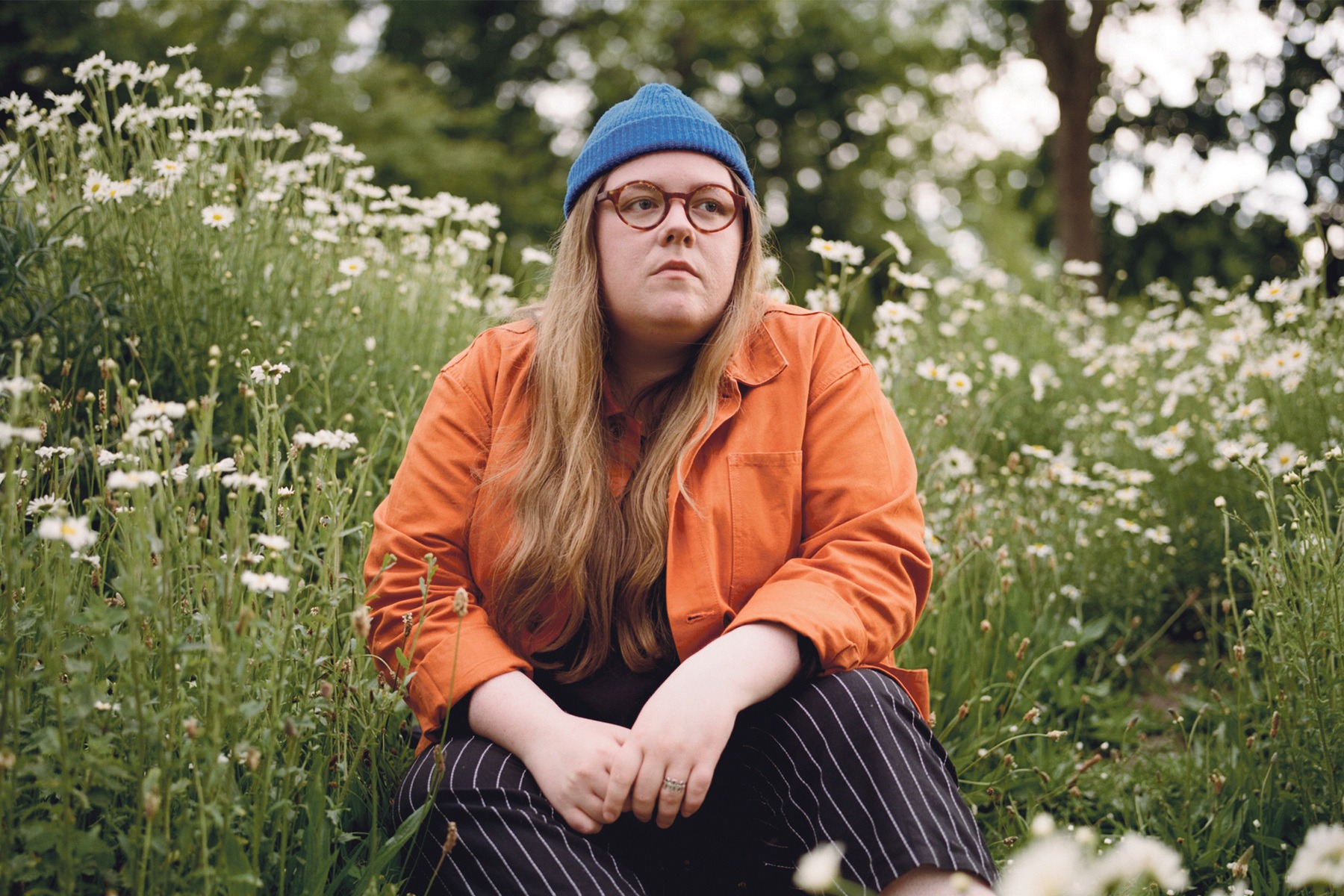 Wild Paths has unveiled the full line-up for its upcoming edition, set to take place in multiple venues across Norwich, in Norfolk, from 14 to 17 October. Across four days, more than 200 live acts will perform in over 20 local venues and other DIY spaces such as a TV studio and a shoe factory.

For 2021, Wild Paths has lined up a fusion of emerging names and established artists, spanning genres like jazz, rock, post-punk, neo-soul and more. Biig Piig, Sports Team and Palace will headline the event. Multi-instrumentalist and producer Emma-Jean Thackray and NINE8 collective founder Lava La Rue have also been confirmed. They’ll be joined in Norwich by artists such as Afriquoi, Jelani Blackman and Olivia Dean.

A number of conferences, themed after-parties, supper clubs and arts fairs will also take place during the event, featuring speakers, DJs, drag queens and tattooists. Brownswood Recordings boss Gilles Peterson, DEBONAIR, Tadi the Great and Girls of the Internet are among the names confirmed for late-night portion of the festival.

Wild Paths is working with water and sanitation charity Frank Water to provide a refill service across all of its festival venues.

Head to the Wild Path website for tickets, and lock in to Gilles Peterson’s Brit Funk specialist mix below.