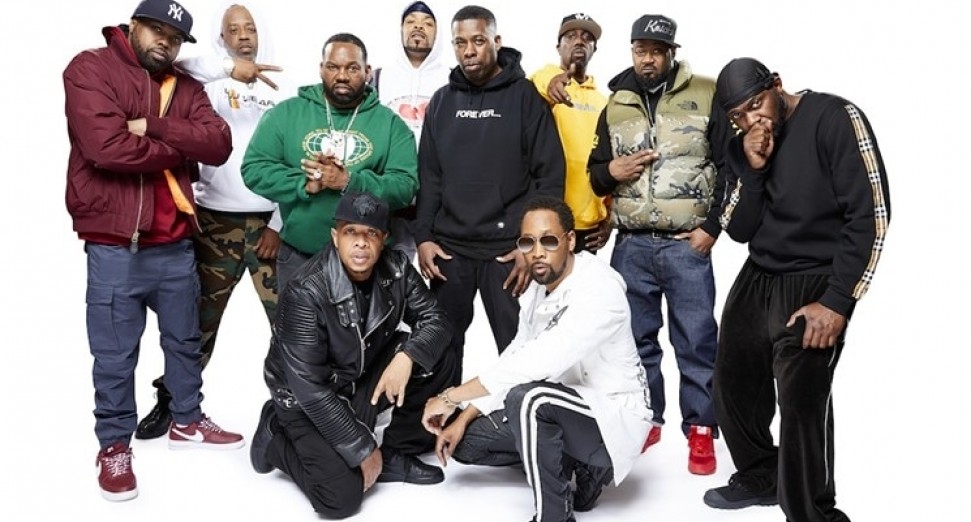 Wu-Tang Clan will play with a live orchestra at Red Rocks Amphitheatre this summer.

Following the state of Colorado allowing the iconic venue to host shows at full capacity from 21st June, The Wu-Tang Clan Experience will see the New York hip hop collective perform alongside the Colorado Symphony on 13th August. According to reports, the orchestra will reimagine the group’s greatest hits as they perform in real time.

Looking set to be to an audience of 9,525 people, the show will also feature OutKast’s Big Boi and Colorado turntablist Chris Karns. 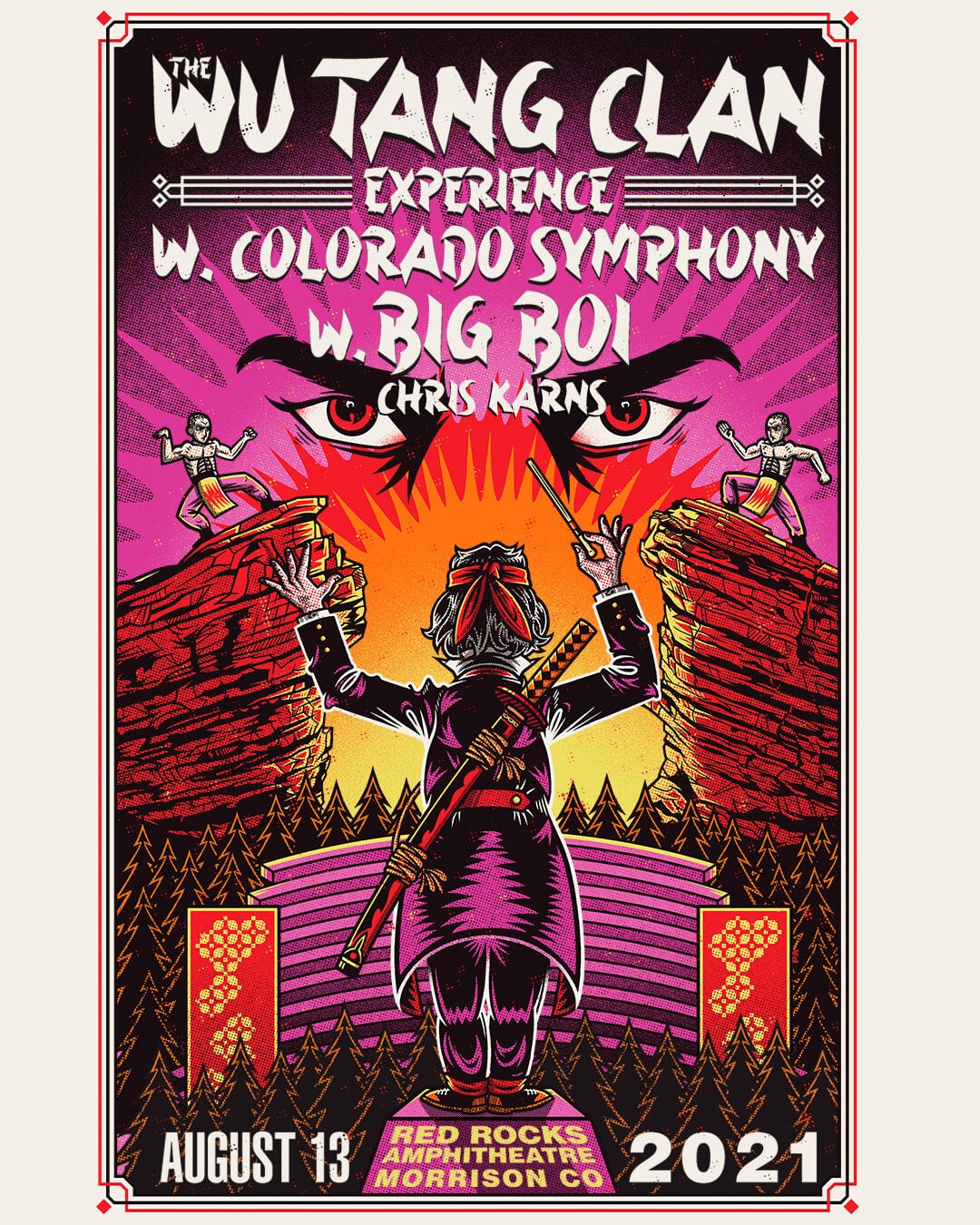 The appearance will come ahead of a similar event, which will see the group team up with the Detroit Symphony Orchestra to perform a live score to classic martial arts film ‘The 36th Chamber of Shaolin’.

Wu-Tang Clan have performed Red Rocks three times to date, most recently as part of their 36 Chambers 25th Anniversary tour in 2019.

“Like lots of other industries, sports and entertainment have been completely sidelined,” said Red Rocks spokesperson Brian Kitts. “Getting back to business is really emotional for a lot of people. We will never take for granted again the experience of gathering or sitting there having a beer, watching a show or a game.”

Back in March, Wu-Tang revealed details of a new, bronze-encrusted photobook.