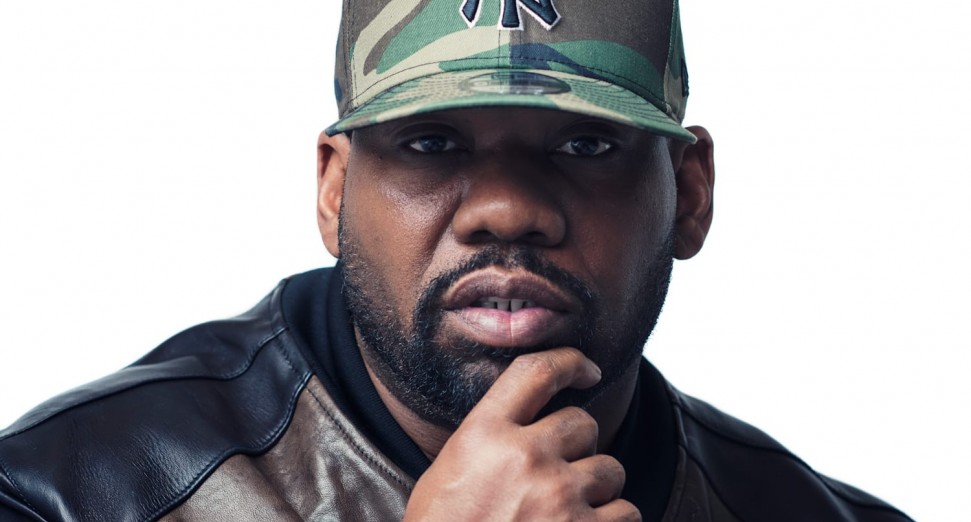 Brooklyn-born rapper and Wu-Tang member, Raekwon, has revealed that he will be releasing his memoir in the form of a book in 2021, as reported by Rolling Stone.

Co-written with music journalist Anthony Bozza, who has penned books about Eminem and Fleetwood Mac, The Story Of Raekwon will document Raekwon’s rise from “drug dealer to hip-hop godfather,” and take an intimate dive into the struggles of Wu-Tang against an industry who “wasn’t ready for their success.”

“This is my story, from being a wide-eyed kid full of hopes and dreams, through hard times and sadness and so many situations I’m amazed I survived,” Raekwon said in a statement. “This is all of it, the good, the bad, the ugly, the whole truth and nothing but.”

The Story Of Raekwon book will be published in 2021 via Gallery Books.

Earlier this year, song management company Hipgnosis Songs announced that it had acquired 50% of the copyright interest and writers share in the song catalogue of Wu-Tang Clan’s RZA.