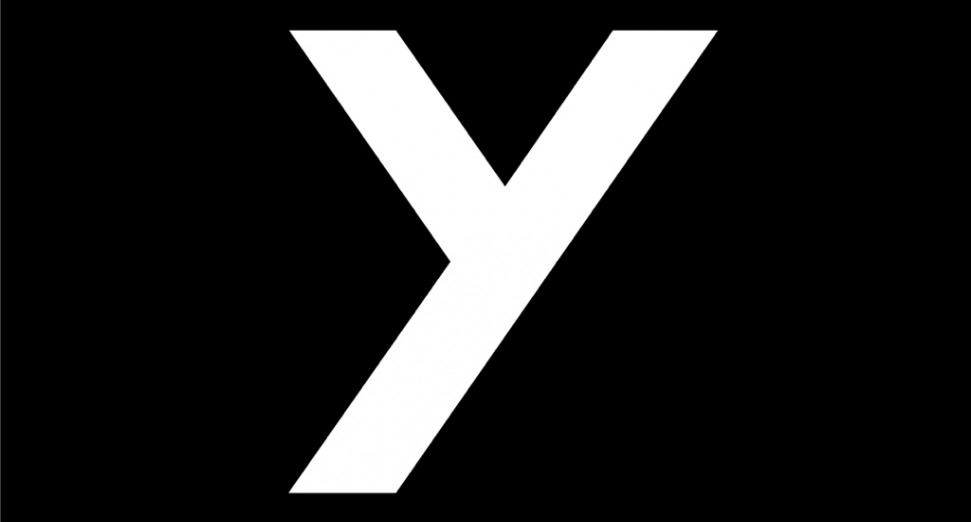 London label Young Turks, whose signed artists include Jamie XX and FKA Twigs, has officially rebranded as Young, due to its original name’s potential links to the Armenian Genocide.

In a statement shared yesterday, 6th April, founder Caius Pawson, shared that, after a “long period of reflection”, the label was changing its name to Young with immediate effect.

Pawson stated that the label’s original title came from a Rod Stewart song of the same name. At the time of the label’s launch in 2006, Pawson states that he was unaware of the term’s deeper political history, and its links to the revolutionary group involved in the Armenian Genocide, which began in 1915 and resulted in the death of almost 1 million people.

The Young Turks were a revolutionary group who formed in the early 20th century with the aim of overthrowing the Ottomon Empire’s absolute monarchy. They were central to the 1908 revolution which saw a multi-party democracy being instated. However, the group later split into factions, with one side joining the conservative Committee of Union and Progress, who were responsible for the Armenian and Assyrian genocides.

The term “young turks” has previously been used as a generic term to describe “an insurgent person trying to take control of a situation or organization by force or political maneuver”, according to Wikipedia.

“When I first heard the song, it took a week of 2005-era internet searches to find out what it was and even longer to understand its meaning,” Pawson wrote. “The name intrigued me, evoking the solidarity of youth. In 2005, it seemed to perfectly sum up what we were: teenagers, wanting and waiting to do something, anything.”

“However, we were unaware of the deeper history of the term and, specifically, that the Young Turks were a group who carried out the Armenian Genocide from 1915 onwards.”

Pawson continued: “We loved the name for what it meant to us, but in retrospect should have listened more carefully to other voices and acted more quickly. We have always tried to affect positive change and knowing what we do now, it’s only right that we change our name.”

24th April is a day of commemoration for the Armenian Genocide. To mark the occasion, Young has donated an undisclosed sum to the Armenian Institute in London.