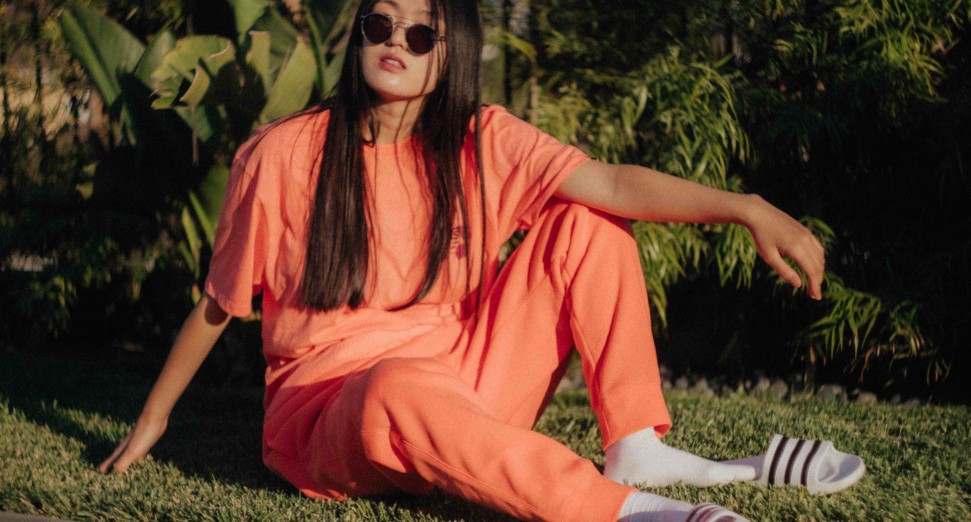 The track, which is out today (27th July), is the second to be unveiled from the artist’s forthcoming debut album, ‘Before I Die’, after the release of lead cut ‘Let’s Sing Let’s Dance’. The new song sees her switch between sung and rapped vocals in her native Korean.

‘Before I Die’, which Ninja Tune will release on 10th September, is entirely written, produced and performed by Hye Jin and comes off the back of a series of collaborative tracks with the likes of Galcher Lustwerk, Clams Casino and Blood Orange.

You can listen to ‘Whatchu Doin Later’ below.