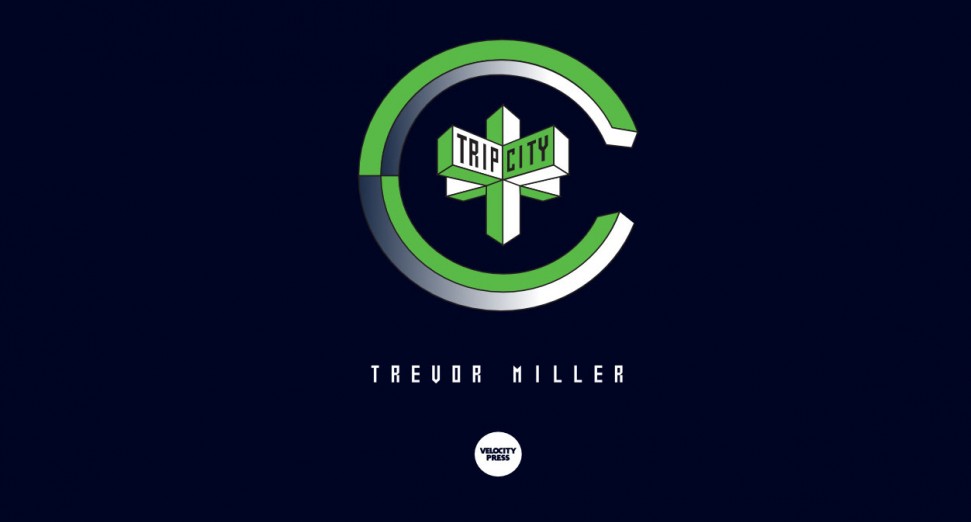 A 1989 novel set in the London underground acid house scene, Trip City, is set to be republished this year by Velocity Press.

The cult classic novel, written by Trevor Miller, was originally accompanied by a cassette, featuring a five-track soundtrack by A Guy Called Gerald. Now, with the book’s reissue, the soundtrack will be released on vinyl for the very first time.

Set in the underbelly on London’s club scene, the novel follows its protagonist Tom Valentine as he tries to solve his girlfriend’s murder and the mystery of a fictional designer drug, FX. “It’s  about a young man’s descent into hell – a hell that looks very much like London,” the novel’s original publisher Brian Aldiss wrote back in 1989.

Speaking about his soundtrack for the novel, A Guy Called Gerald said: “When Trevor first gave me his manuscript for Trip City, I was excited by the experimental concept of writing music for a novel with the birth of British acid house as its backdrop. I wanted to create musical paintings which would evoke the story’s atmosphere and illustrate its visions of a dark, seedy club scene and the characters lurking there. This reissue affords a rare snapshot of an evolving music scene and celebrates the history of electronic dance music over the past 30 years.”

Trip City will be officially released in June, and features a foreword by DJ Mag editor Carl Loben. You can pre-order it now, along with the vinyl soundtrack from A Guy Called Gerald, via this link.

Another book for dance music fans set for release this year is Long Relationships: My Incredible Journey From Unknown DJ to Small-time DJ, which tells the story of the  “99% of DJs who never make it big”.

Earlier this month, Velocity Press published Who Say Reload by Paul Terzulli, which explores the history of jungle and drum & bass, and features interviews from the likes of Goldie, Andy C, Roni Size and DJ Hype.