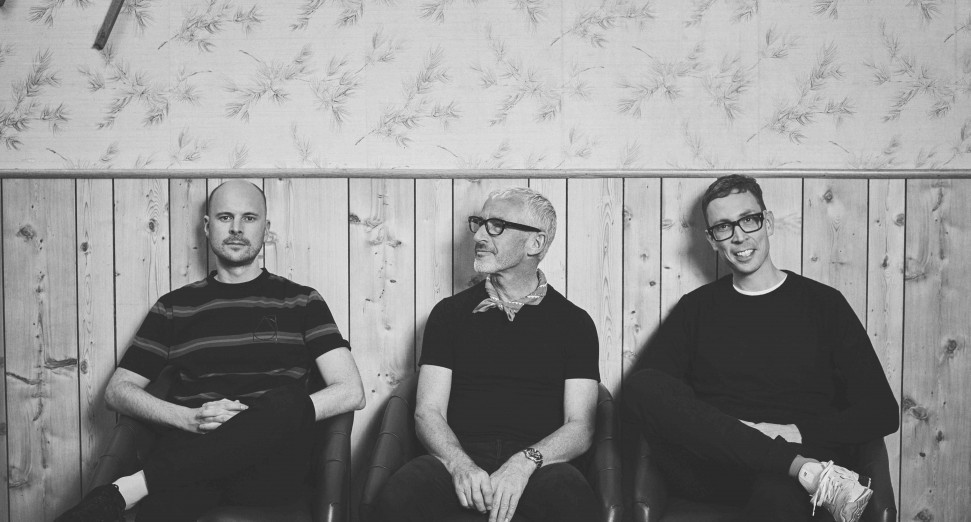 Above & Beyond have shared their recent, four-hour Group Therapy 400 stream.

Following the Group Therapy 350 performance in Prague last year, which saw Above & Beyond performing to a sold-out, 18,000-capacity arena, the trio have returned with Group Therapy 400, filmed last week on the River Thames, in the band’s hometown of London.

Featuring 70 tracks from the trance group, the stream was originally broadcast via Anjuna’s Twitch channel, and is now available for playback on Youtube, Spotify and Apple music. Previous milestone events have been celebrated with live broadcasts from sold-out arenas in NYC, Sydney, Amsterdam, London, The Gorge (Washington State, USA), Hong Kong, Prague and Bangalore.

You can listen to Above & Beyond’s Group Therapy 400 set below now.

Read DJ Mag’s feature on the enduring appeal of trance, in the words of the trance community’s heavy hitters and up-and-comers.

Earlier this year, Above & Beyond shared their full Acoustic II performance from the Hollywood Bowl in 2016.