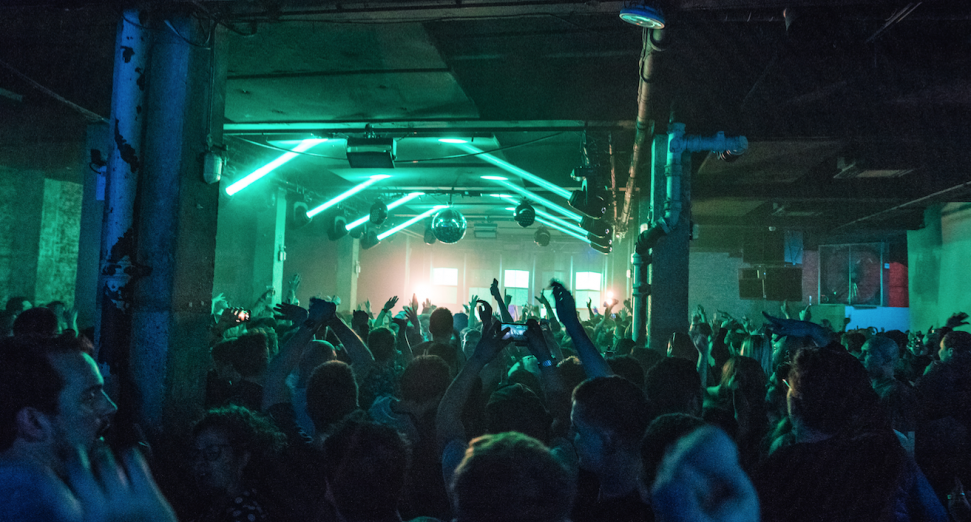 The Night Time Industries Association (NTIA) has warned that 75% of the UK’s nightlife businesses are facing a bankruptcy ‘cliff edge’ without rent support from the government.

Speaking yesterday to a panel of twenty parliamentarians in the All-Party Parliamentary Group for the Night Time Economy, the NTIA’s Michael Kill warned that a £2.5 billion rent crisis, brought about as a result of clubs being unable to operate amid the COVID-19 pandemic, risked causing irreperable damage to our nightlife industry unless urgent support was provided ahead of the government’s planned end to the rent moratorium in July.
In a written letter to the government, the organisation has said that the crisis would put hundreds of thousands of people out of work as businesses shut for good as a result of mounting rent arrears.
Following a survey of 360 corporate, small and medium-sized businesses, the NTIA found that 80% of commercial tenants are still facing unproductive discussions with their landlords; 75% of commercial tenants will be forced to look at insolvency or restructuring if further support is not provided after the rent moratorium; 93% of commercial tenants have encountered substantial job losses and 70% believe there will be further redundancies post-moratorium; and 92% of commercial tenants are in favour of an Australian Rent Model, featuring a shared burden between tenants and landlords.
In a statement, the NTIA’s Michael Kill said: “Time is not on our side and business owners are continuing to take on further rent debt throughout this period of restrictions; this will inevitably compromise their future and the regeneration of the industry. This needs urgent government intervention and will require the government to bring forward a policy that allows tenants, landlords, and government to share the burden of debt from rent arrears.

“Consideration must be given to a more robust code of conduct or adjudication process, which will require some mandatory or legislative elements within it, to ensure that everyone comes to the table to resolve this appalling situation we find ourselves in. We must avoid this cliff edge.”

The NTIA has proposed a ‘shared burden’ solution which would see tenants, landlords and government contribute towards rental arrears to avoid mass evictions of businesses. The organisation says the Ministry of Housing, Communities and Local Government has held a consultation on the issue but is yet to put forward any policy proposals.
This is the latest in a number of stark warnings for the future of the UK’s nightlife issued by the NTIA and other similar groups this year. In February, the government was told that UK nightlife faces “extinction” without more support being given.
Read DJ Mag’s recent feature on how a return to clubs and festivals might work in a post-pandemic society here.