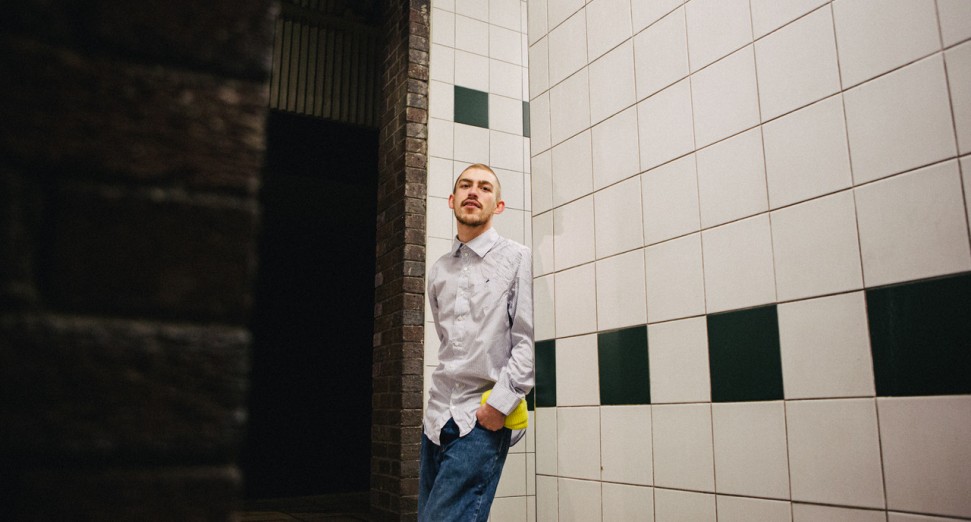 96 Back has a new EP on the way for Local Action.

Titled ‘Flex Time’, the five-track release follows on from the Sheffield producer’s 2020 debut on Local Action with the ‘9696 Dream’ cassette.

In contrast to that release, ‘Flex Time’ finds 96 Back in a more club-focused mood, pairing 808s with tracks that sit within the 140-150 BPM spectrum. He’s also worked with Toronto rapper Cadence Weapon and Manchester’s Iceboy Violet for the project, which is billed as the second part in a trilogy of releases for Local Action.

A dedicated website for the EP has been set up, and can be found here. You can listen to the Cadence Weapon-featuring lead track ‘Coup de grâce’ below.

The release comes ahead of 96 Back beginning as a resident at Sheffield’s Hope Works and No Bounds festival this year.

‘Flex Time’ is out digitally on Local Action on July 21st.