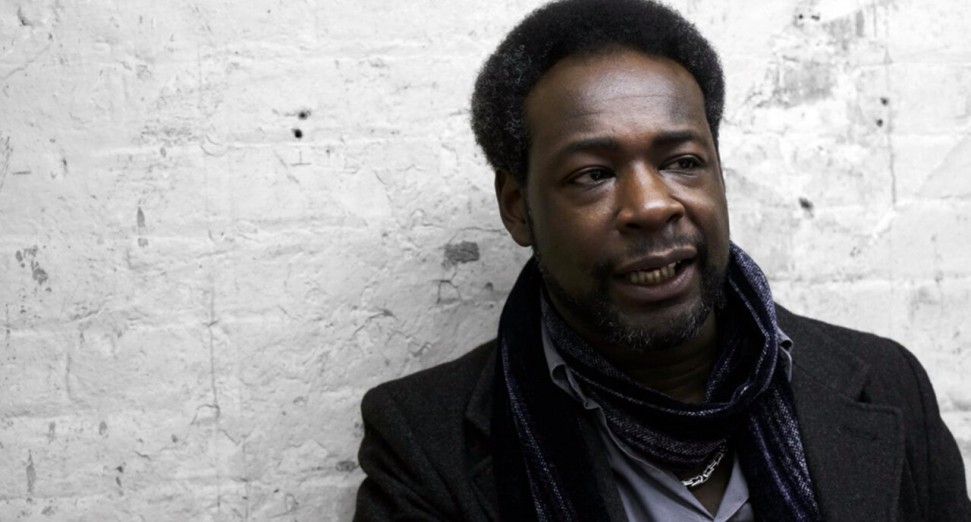 Gerald Simpson, aka A Guy Called Gerald, says he has never been paid for his 1988 single ‘Voodoo Ray’ or his 1989 album, ‘Hot Lemonade’.

Both titles were originally released via UK-based record label Rham Records. In a statement shared on Facebook on Thursday, 20th May, Simpson said that he had “never made one penny from sales” of either release.

His post read: “[The label] ceased ‎operations in ‎1992 when Peter Leay, the owner disappeared, after him telling me the bad news about the collapse of the record’s early distributor Red Rhino. That’s when I put an independent management team together so I could continue doing music.

He continued: “Peter Leay had ran off with what was going to be my future. I had plans to build a studio in Manchester to develop artists like me. In the end I had to sign Subscape with Sony/CBS where I had to focus on the GCG artist project. We found Peter Leay, who had moved on from the music business and we got him to sign my music back to me but all the original money had got tied up in a Merseyside corner shop.”

Simpson’s Facebook post went on to explain that Rham Records was relaunched in 2019 by a “guy who was the assistant to Peter Leay” and that his music was released on Spotify without his consent. He wrote: “Why would the assistant of Peter Leay re-start Rham, who never paid its bills for decades and is now working stealing my royalties through an illegal Spotify page where they use my name and likeness and intellectual property with no permission… it never ends.”

A statement has been shared on Rham Records Facebook page in response to Simpson: “We are aware of a recent social media post by Gerald Simpson regarding payment of royalties. We refute the allegations made in his statement, and his recollection of events. We have repeatedly attempted to communicate with Gerald and his business manager, in order to pay royalties due to him but he has not so far acknowledged us. If Gerald would like to contact us we will be happy to send any money currently due to him immediately.”

Upon its release, ‘Voodoo Ray’ spent 18 weeks on the UK single charts, eventually reaching number 12. The track was later officially recognised by Music Week and the British Phonographic Industry as the best-selling independently released single of 1989.