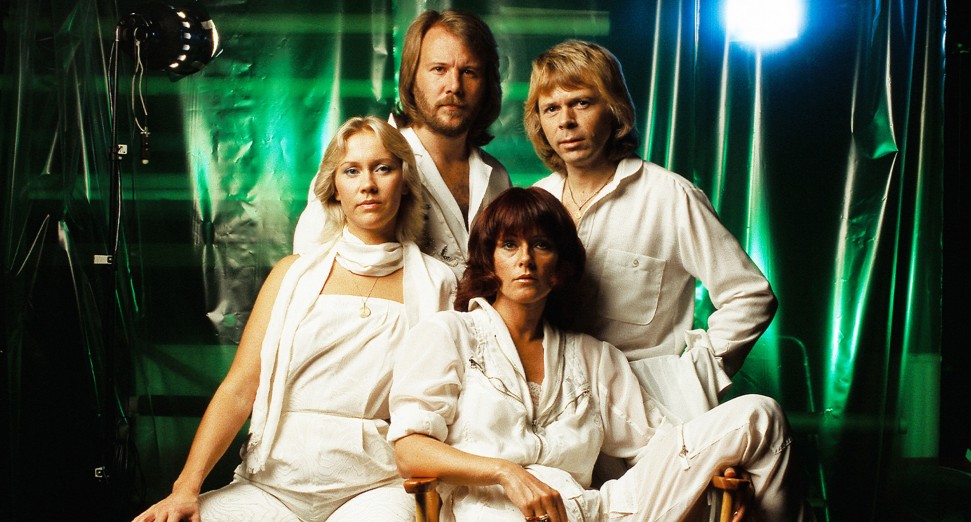 ABBA’s ‘Gold’ album has spent a record-breaking 1,000 weeks in the UK charts.

The compilation, which comprises some of the band’s best-loved songs, was released in 1992 and is currently at #17 in the UK album charts. It also now claims the title of the second biggest-selling album in British music history, with 5.61million units bought.

Remarkably, the record has spent 19 years and 12 weeks in the UK top 100 album chart, far more than any of the group’s studio LPs that contributed to the tracklist, including number one records ‘Voulez-Vous’ and ‘Arrival’.

‘Gold’ has been critically acclaimed in its own right as a perfect example of the greatest hits format. When first unveiled, a decade after the band broke up, it reflected a wider reappraisal of the Swedish band’s work, arriving shortly after ‘Abba-esque’, which gave Erasure their only UK number. The EP included covers of ‘SOS’, ‘Lay Your Love On Me’ and ‘Take A Chance On Me’.

The stage show, ‘Mamma Mia!’, based on ABBA’s music, followed in 1999 and remains a smash hit on the international musical theatre circuit, contributing to the enduring popularity of both ‘Gold’ and the band.

“To have racked up 1,000 weeks on the Official Albums Chart, a solid 20 years of chart presence, is quite remarkable,” said charts boss Martin Talbot. “It not only highlights [ABBA’s] incredible popularity but just how closely they have connected with a succession of new generations.”

Fans of the Scandinavian pop sensations should also note the group’s Björn Ulvaeus has told Australian newspaper The Herald Sun there will be new music from the troupe later in 2021, but a biopic movie is apparently off the cards.

Other albums approaching the 1,000-week chart mark include ‘Legend’ by Bob Marley & the Wailers, and Queen’s ‘Greatest Hits’, which comes out on top in terms of overall UK album sales. DJ Mag recently reported on the world of reissue labels, and the fact that over 1million vinyl albums were sold in the first quarter of 2021.