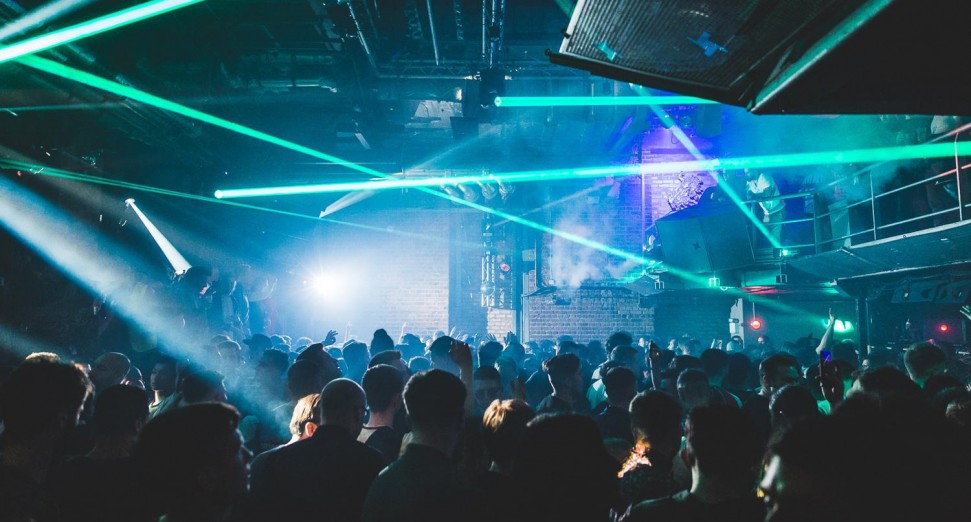 The June reopening date for clubs in England is reportedly set to be delayed.

Back in February, the UK Government outlined its roadmap for lifting the coronavirus lockdown in line with the ongoing vaccine rollout. It was announced that on 21st June, all restrictions on social contact would be lifted, meaning that nightclubs across the country could open their doors for the first time since the beginning of lockdown in March 2020.

Now, The Times reports, cabinet sources have said the June reopening date will be delayed by “between two weeks and a month” in order to ensure the protection and vaccination of the most vulnerable groups in light outbreaks of new COVID-19 strains, such as the Delta variant. Chris Whitty, the chief medical officer for England, and Sir Patrick Vallance, the chief scientific adviser, described the latest data in a briefing yesterday (8th) as “fairly grim”.

“We always said it was 21st at the earliest,” the cabinet source told The Times. “We may need another few weeks to let the effects of vaccination take hold. Doing a partial reopening would create confusion. People have planned on the basis of a full reopening. It’s important that the messaging is consistent.”

In a press conference in April, UK Prime Minister Boris Johnson had previously stated that nothing in the coronavirus data suggested that the UK would need to “deviate in any way from the [reopening] roadmap” and called the process “cautious but irreversible.” There has been no official announcement about the delay. Johnson is expected to make a formal announcement on Monday (14th June), when the government’s social distancing review will be published.ede.

Throughout April and May, a handful of clubs and venues were permitted to test the conditions needed to reopen safely, with over 10,000 volunteers taking part in four events in Liverpool including a three-day business conference, a marquee concert in Sefton Park, and two nightclub events run by Circus. Social distancing and masks were not required, but ticket holders were required to take lateral flow tests before entry, present a negative test on arrival, and to take a PCR test five days later. Results showed that just 11 people tested positive for coronavirus after attending events; two following a marquee concert in Sefton Park, and nine after the club events.

Following the initial announcement of the roadmap, clubs like London’s fabric scheduled a 42-hour reopening party in June, with 1600-capacity East London club E1 also announcing it would reopen on the 25th of this month. Many venues have closed down throughout lockdown due to loss of income and government support, and last month, the Night Time Industries Assocation warned the MPs that up to 75% of the UK’s nightlife businesses are facing a bankruptcy ‘cliff edge’ without rent support.