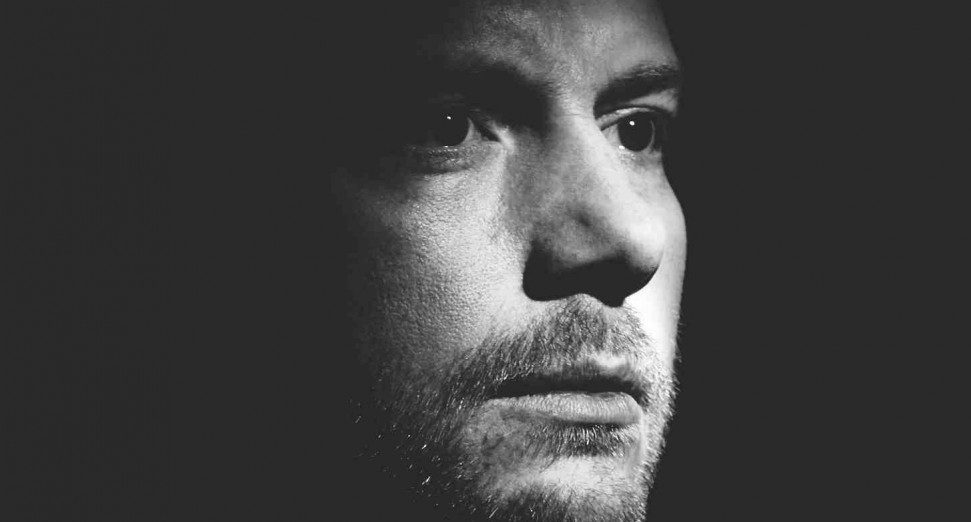 Eric Prydz has announced the release date for his anticipated fan-favourite, ‘NOPUS’.

The track ‘NOPUS’, which has done the rounds on social media for almost half a decade, consistently shared and posted on Reddit threads and Facebook videos, will finally see a release this month.

After committing to release the track this year during a conversation with a fan on Twitter, the Pryda label boss has confirmed that ‘NOPUS’ will finally be released on the 23rd October.

The latest release follows a new 12″ EP from Prydz under his techno alias Cirez D back in July. Check out a clip of ‘NOPUS’ below.

Three months on from debuting his latest live show [CELL.] at Tomorrowland’s digital festival, Tomorrowland Around the World, an “exclusive live stream” in Chengdu in China gave a more than convincing impression that the DJ was playing to the festival crowd.