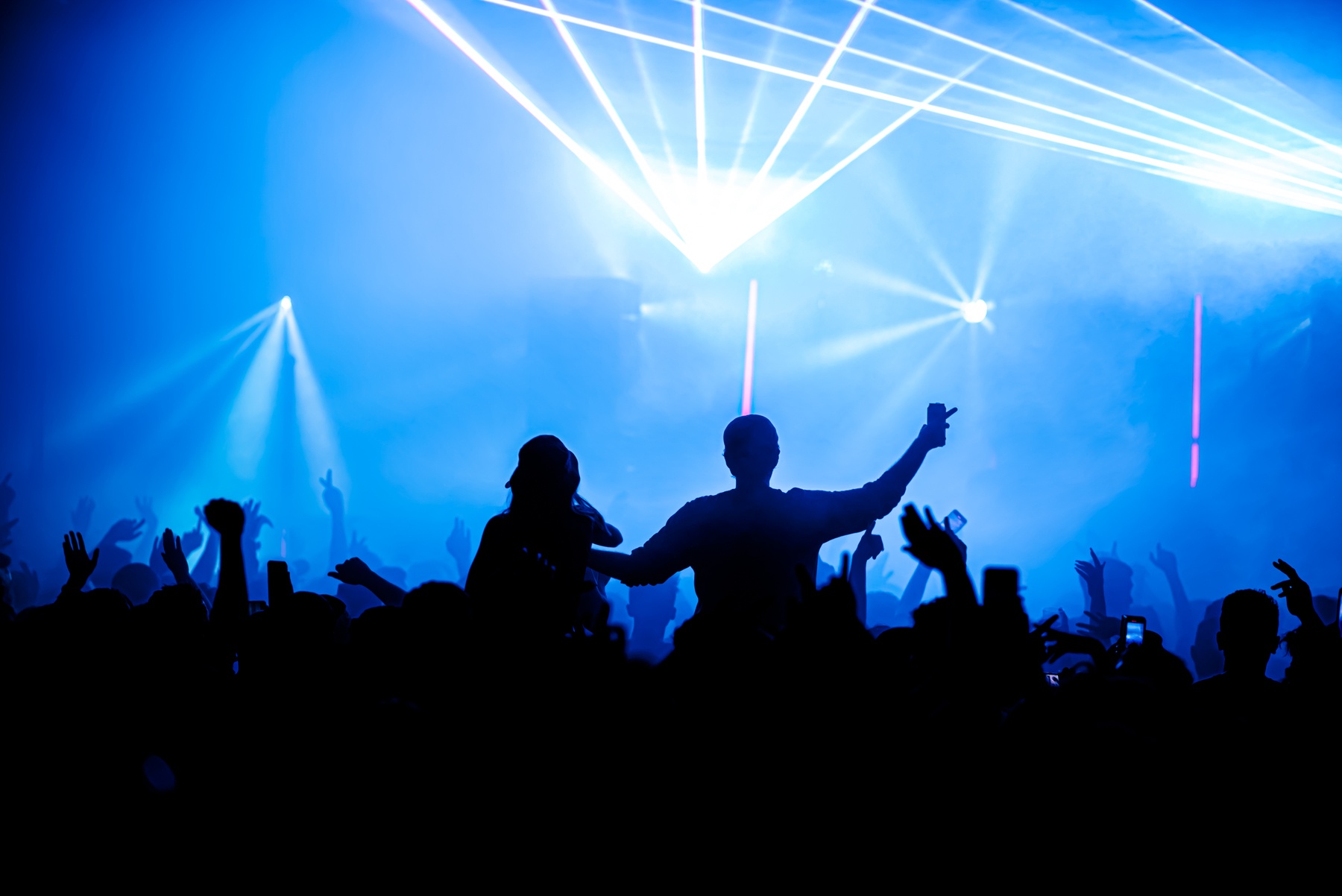 The revered Bristol party crew have announced their next “subterranean adventure”.

Fresh off the back of their 15th birthday celebrations, Bristol promoters Alfresco Disco have unveiled their next event.

The crew’s next party takes place on 4 December and will see them return to The Underground – an underground industrial chamber in central Bristol – following their debut at the cavernous location last month.

As per the Alfresco Disco MO, the line-up for this one won’t be revealed ahead of time. However, the likes of Dan Shake, Gideön and Deli-G took to the decks at Alfresco’s last event, alongside the crew’s residents.

Alfresco Disco presents The Underground tickets are on sale now. Pick them up via Crack Tickets and revisit our review of Alfresco Disco’s 15th anniversary event.