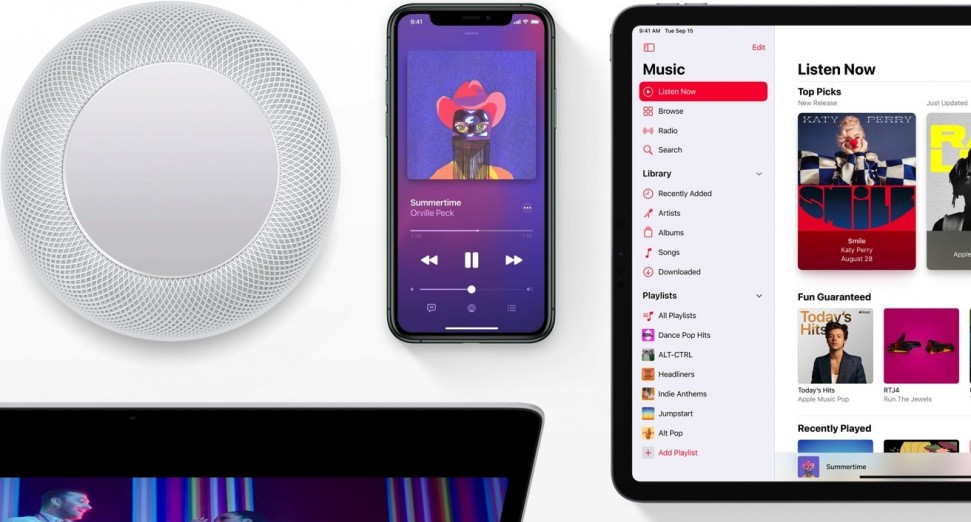 Apple Music has added lossless mode to its streaming catalogue at no extra cost. The music streaming platform is also adding support for Spatial Audio with support for Dolby Atmos, a kind of 3D sound that was introduced in AirPods Pro and AirPods Max. Not all music will work with Spatial Audio at first, with Apple name-checking the likes of Arianna Grande, The Weeknd and J Balvin supporting the feature from the off. We reported on the new feature rumours earlier today.

Apple is making its whole catalogue of 75 million songs available as lossless audio using Apple’s own ALAC codec, with the tech giant saying the lossless “tier starts at CD quality, which is 16-bit at 44.1kHz, and goes up to 24-bit at 48kHz. For the true audiophile, Apple Music also offers Hi-Resolution Lossless all the way up to 24-bit at 192 kHz.” It’s not clear if those extra, higher-quality versions are also included at no extra cost.

The new features will be available to users from June. Find out more on Apple’s website.

The next dimension of sound is coming.